A man has been arrested after racist messages aimed at England players were posted on social media following the European Championship final, Greater Manchester Police (GMP) said on Wednesday.
A 37-year-old man from Ashton upon Mersey in Trafford, Greater Manchester, handed himself in to police on Wednesday morning.
He was subsequently arrested on suspicion of causing an offence under Section 1 of the Malicious Communications Act and remains in custody for questioning, GMP said.
The social media post was sent on Sunday evening, after England’s defeat by Italy in the Euro final, and was flagged to GMP.
Detective Inspector Matt Gregory of GMP’s Trafford division said: “The actions of a small number of people overshadowed what was a hugely unifying event for our country on Sunday evening.
“We are firm in our commitment, any racist abuse whether online or off is not acceptable.
“We now have one man in custody and our investigation continues.”
England players Marcus Rashford, Jadon Sancho and Bukayo Saka were targeted with racist abuse online after missing penalties in Sunday’s shootout defeat at Wembley.
Wednesday’s arrest by GMP came after West Mercia Police investigating a racist tweet aimed at Rashford arrested and released a 50-year-old man.
British Prime Minister Boris Johnson warned on Wednesday that social media companies will face fines amounting to 10% of their global revenue if they fail to remove racist abuse from their platforms. 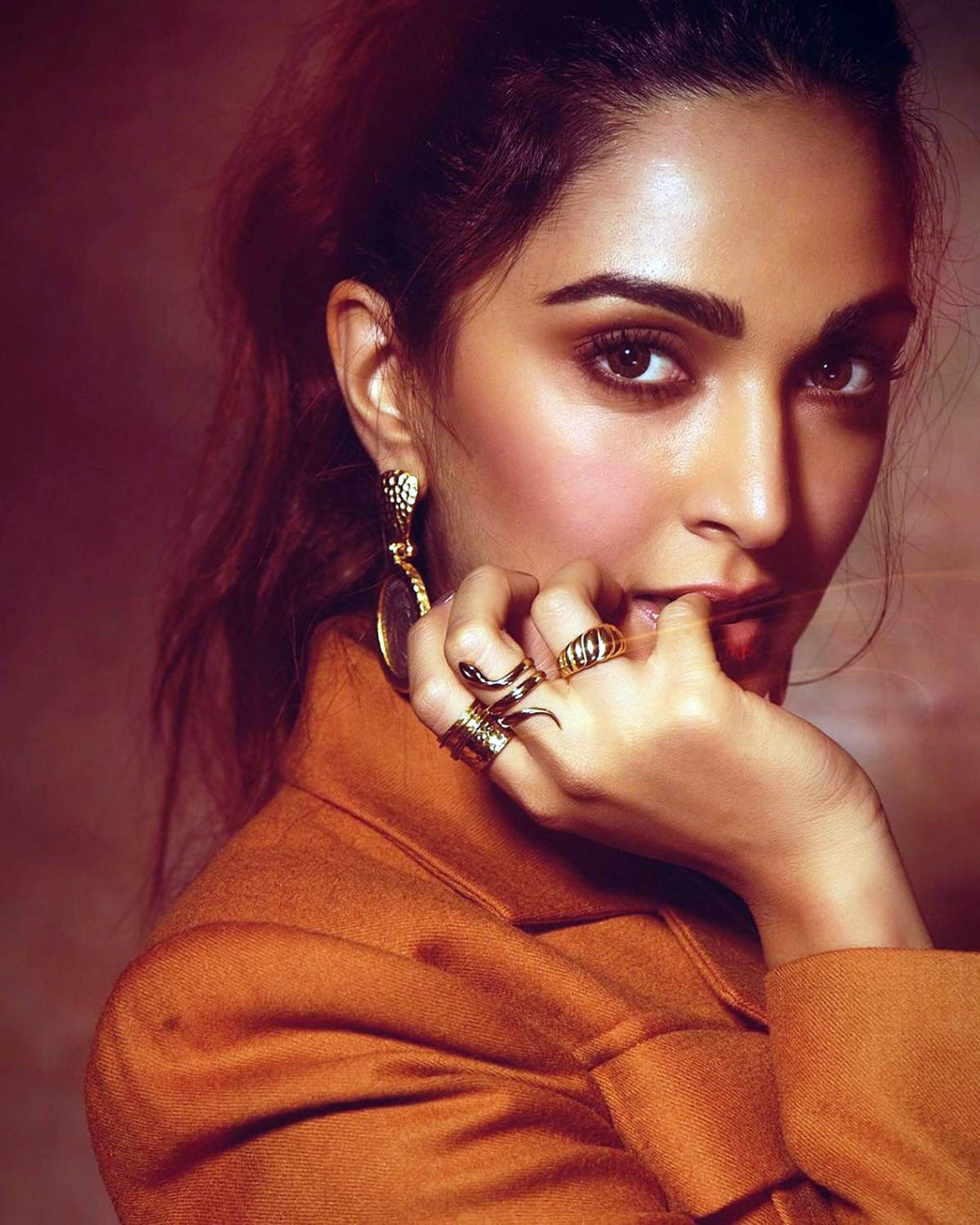