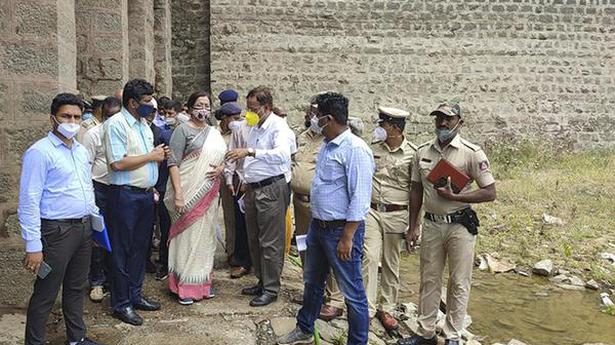 Sumalatha favours constitution of task force for safety of KRS

Sumalatha Ambareesh, Mandya MP, has reiterated her concern over the safety of Krishnaraja Sagar (KRS) reservoir and called for the constitution of a task force to oversee its protection.

“I will continue to use the ‘Save KRS, Stop Illegal Mining’ hashtag till quarrying stops,” said Ms. Sumalatha. She visited the dam built across the river Cauvery in Srirangapatana taluk on Wednesday and interacted with officials of the dam authorities and Cauvery Neeravari Nigam Ltd.

She told media persons there was lack of coordination among different departments as the dam engineers were focussed only on its structural stability and water management, while the police were engaged in routine security aspects.

Hinting that she favoured for a quarry ban within 20 km radius of the KRS until the trial blasts were conducted for testing its impact, Ms. Sumalatha said she had spoken to Mining Minister Murugesh Nirani and even Mandya district in-charge Minister Narayana Gowda had recommended the blanket ban. Ms. Sumalatha said her concern for KRS dam was not a political ploy and was based on inputs and feedback provided by technical experts. “I raised the issue in Parliament in 2019 during a debate on the dam safety Bill,” she added.

She said it was strange that a person raising a concern for everybody’s good is being pilloried by vested interest groups who have put the safety of the dam in peril. “It is like the culprit calling the police thief,” she said, citing a Hindi proverb.

The Karnataka Rajya Raitha Sangha (KRRS) and farmers from Mandya expressed support to Ms. Sumalatha and were at the dam site during her visit. KRRS Mandya president Kempugowda said farmers have been raising their voice against quarrying since 20 years.

“KRRS former president late K.S. Puttanaiah raised the issue in the Assembly and fought against quarrying. As it was a genuine cause, farmers are supportive of Ms. Sumalatha,” said Mr. Kempugowda.

No study yet on suicides tied to pandemic, government informs Lok Sabha

No fixed timeframe for Uniform Civil Code due to sensitivity and in-depth study: says Centre | India News – Times of India 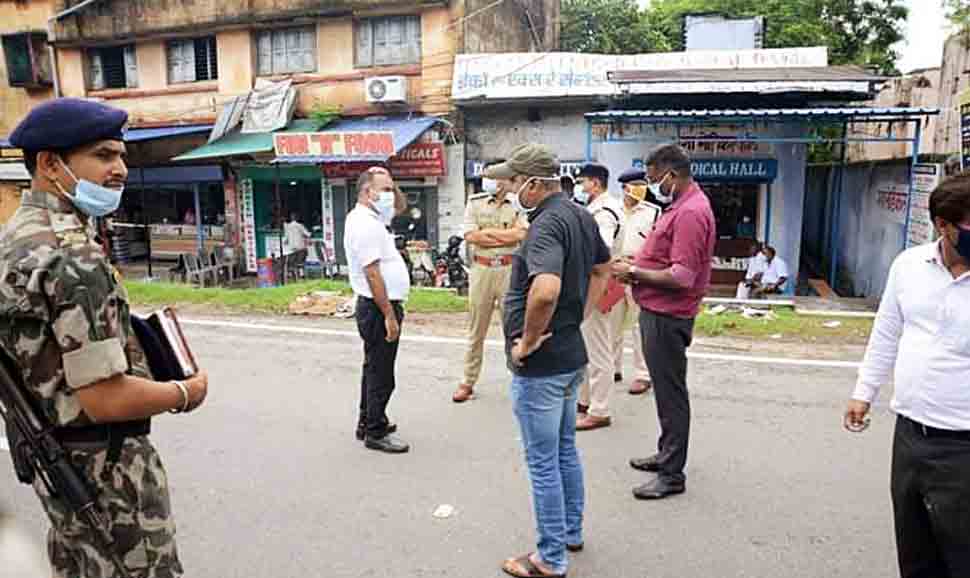 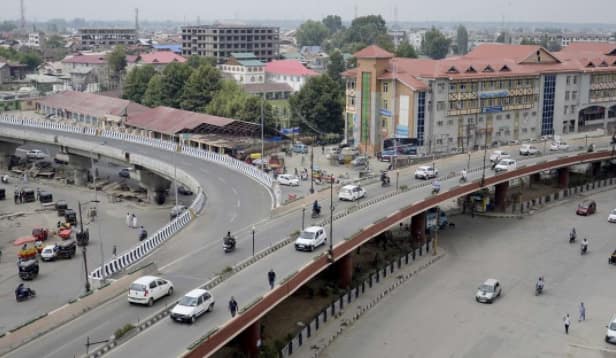 Two years of Abrogation of Article 370: What has changed in Jammu and Kashmir?

Srinagar: Today is 5th August 2021, and is also the second anniversary of the abrogation ...