Five terror incidents, protests by the PDP and celebrations by the BJP marked the second anniversary of the abrogation of Jammu and Kashmir’s special status on Thursday as opposition parties in the Kashmir Valley vowed to strive for the restoration of pre-August 2019 status of the erstwhile state. The People’s Alliance for Gupkar Declaration (PAGD) held a meeting at the residence of National Conference president Farooq Abdullah to assess the situation arising in Jammu and Kashmir two years after the Centre made amendments to the Constitution of the country to revoke special status of the erstwhile state and bifurcate it into two union territories.

The Kashmir Valley witnessed a series of terrorist attacks on the second anniversary of the revocation of Jammu and Kashmir’s special status on Thursday. Officials said there were a total of five terrorist incidents during the day. No loss of life or injury to anyone was reported, they added. Other than these, there were no reports of any untoward incident in the valley. Shops and business establishments in some areas of Srinagar remained shut during the day and public buses did not ply, officials said.

Giving details of the attacks, the officials said the first one took place at Batpora in the Sopore area of north Kashmir’s Baramulla district where militants fired at a police team from a long distance in the morning.

There was no loss of life or injury to anyone. Around noon, an explosion — suspected to be that of an improvised explosive device (IED) — took place near Jamia Masjid in the Nowhatta area of Srinagar, the officials said.

The security forces deployed in the area fired some rounds in air after the explosion, they said. In the evening, terrorists hurled a grenade on a security forces patrolling team in Mehjoor Nagar here.

Around 20:30 pm, terrorists hurled a grenade at Pulwama Police Station in south Kashmir and it exploded on the roadside outside its main gate, the officials said. The fifth attack took place around 9 pm when militants hurled a grenade at a security forces’ post located at Bemina near Judge Quarters here which exploded without causing any loss of life or injury to anyone.

Meanwhile, shops in several areas of the city, including Lal Chowk city centre, were closed. Those in other areas such as south Kashmir’s Anantnag district and parts of Budgam, Ganderbal and Kupwara were open. Shopkeepers in many areas, including Lal Chowk, alleged that police forced them to keep their establishments open. Many of them claimed police broke open the locks of their shops.

There was no strike call given by any separatist group. The police termed a letter in the name of hardline Hurriyat Conference chairman Syed Ali Shah Geelani, who is under house-detention, calling for a shutdown “fake”. They added that action was being taken against those uploading or sharing the letter.

On August 5, 2019, the Centre announced nullification of Article 370 of the Constitution that accorded special status to Jammu and Kashmir and bifurcated the state into union territories — Jammu and Kashmir, and Ladakh.

Meanwhile, the PAGD expressed concern over the situation in the union territory and resolved to continue the struggle for the restoration of the “legitimate rights” of the people of the erstwhile state. “The alliance reiterated our resolve to continue our struggle for restoration of our legitimate rights,” CPI(M) leader and spokesman of the PAGD M Y Tarigami told reporters after the meeting.

Tarigami said despite tall claims of the government, the situation since August 5, 2019, the day when the Centre abrogated the special status, is worsening day by day. “They claimed that normalcy will be restored and violence will be put an end to. But look at what they have said on the floor of Parliament recently in response to a question about statehood. The minister said that statehood will be restored only at an appropriate time when normalcy is restored,” he told reporters, adding the statement was an admission that the situation is not normal in Jammu and Kashmir.

The NC president termed the decisions taken on August 5, 2019 a lethal assault on the country’s secular visage, its pluralistic and asymmetrical federalism and violation of sovereign promises made by the country to the people of Jammu, Kashmir and Ladakh. PDP president Mehbooba Mufti took to streets in protest against the revocation of the special status.

Wearing black bands, scores of PDP leaders and activists led by Mehbooba took out a protest march from the party’s head office near Sher-e-Kashmir Park in Srinagar but were stopped barely 100 metres away by a contingent of police and turned back. Speaking to reporters, Mehbooba said August 5 was a day of mourning for Jammu and Kashmir.

“Today is a day of mourning for J-K. BJP government started oppression, barbarism in 2019. It is unfortunate that BJP is celebrating across the country, while Kashmir is mourning…. We condemn this oppression; this will not work. We will resist it,” she said. In Jammu also, the party took out a protest rally from its office in Gandhi Nagar and tried to move deeper into the city, but was stopped by police. BJP leaders, meanwhile, celebrated the day by hoisting the national flag at several places, including Khanabal in Anantnag district, Bandipora district and Panzalla in Baramulla district.

BJP national general secretary Tarun Chugh, who is also the party in-charge of the union territories of J-K and Ladakh, said that one of the most significant achievements in the post-Article 370 times has been that the divisive and terrorist forces have been dealt a big blow following which an atmosphere of development and progress has built in the region. Addressing the party workers in Srinagar, Chugh said after many decades the Pakistan-sponsored militancy seems to be on the back foot and people are heaving a sigh of relief as they are no more dancing to the tune of the ISI agents.

The anti-national feelings among people have been replaced by inclusive ideas of development and progress, he said. “The basic facilities of health and education have improved considerably even as people from Gujjar or other classes have found equal opportunities to grow, something that they were deprived of for the last 70 years,” he claimed.

The Bajrang Dal, Vishva Hindu Parishad and some social organisations also celebrated the second anniversary of the abrogation of articles 370 and 35-A. 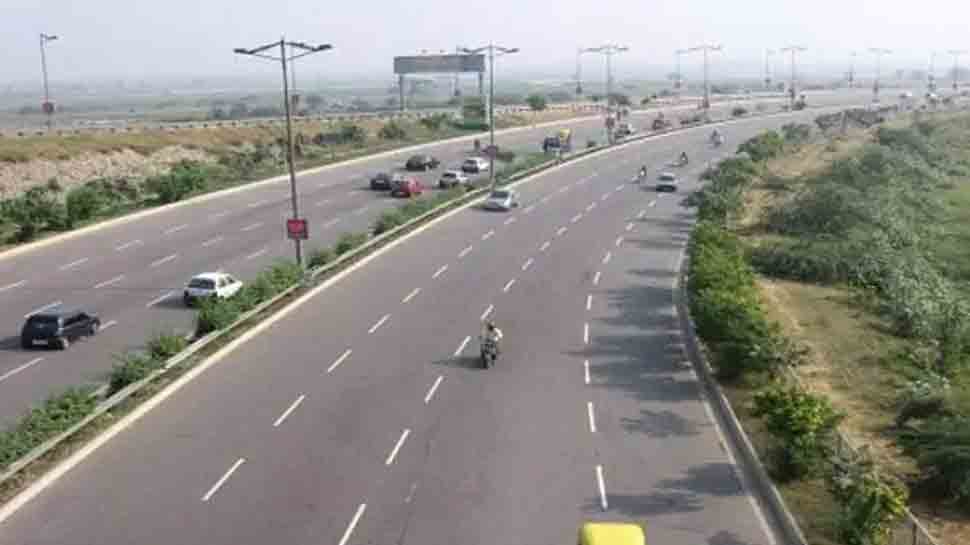