Slamming the Samajwadi Party (SP) chief Akhilesh Yadav, Senior UP Minister and BJP spokesman Sidharth Nath Singh said that the Yogi government in the State is always committed to the welfare of all without any discrimination.

“People have been exposed to the corrupt and criminal face of Akhilesh Yadav and Samajwadi Party’s complicity with criminals and the corrupt which failed to develop UP as a safe and prosperous state,” he said on Thursday in a sharp reply to the allegations of the SP President.

Singh said that Akhilesh is no longer aware of the problems of people and that he should step out of his ‘cool comfort zone’ to see reality and accept it.

Taking a jibe at the SP leader for coming out of his ‘cocoon’ after one and a half years, the MSME Minister said, “The problem of Akhilesh Yadav is that his politics is just confined to Twitter, far away from reality and real issues. He is scared and nervous to accept that the UP government had brought the semblance of crime-free society, including the eradication of corruption, and attachment of the properties of criminals.”

Singh went on to say that the SP leader, who is dreaming of winning 400 seats, will have to miserably face the challenge of saving 40 seats in the upcoming elections.

The UP MSME minister added that the opposition leaders, desperate to regain lost political ground, are solely engaged in political stunts instead of helping the people.

Furthermore, the minister asked Akhilesh to witness the prosperity of the farmers and agricultural development which was in shambles till four years ago. “The Yogi government has worked to change the fortunes of farmers, youth, labourers and villagers in the last four years and has paved the way for development and growth.”

The Yogi-led government, with its constant efforts to double the income of the farmers, has also taken effective measures to uplift the agriculture sector in the State, Singh stated.

“Government has taken sugar industry to a new height by transforming the sugarcane farming in the State. On the contrary to Akhilesh’s tenure where sugar mills used to be sold, defunct sugar mills were revived and 119 sugar mills continued to function even amid the corona crisis,” he highlighted.

He informed that record procurement and payment of wheat took place and UP continued to be number one in the country in ethanol production. “Over 50 lakh farmers were given the benefit of the Per Drop More Crop irrigation scheme.”

“In Bundelkhand, 50 to 75 per cent rebate was given in the fixed charge of electricity bill of farmers. More than 27 mandis are being developed as modern farmers’ markets. Apart from 69 Krishi Vigyan Kendras, the work of setting up 20 other Krishi Vigyan Kendras has been done to connect the farmers with technology.”

Siddharth Nath Singh said Akhilesh Yadav is left with nothing to speak. “The Yogi government has also done rainwater harvesting, organic farming and has conducted plantation drives on a large scale.”

“Despite the Covid-19 pandemic, 96 proposals for investment of Rs 66,000 crore have been received. This has been possible only due to the investor-friendly policies of the present government. Out of this, land has been allotted to 18 investors who submitted proposals worth Rs 16,000 crore,” he said.

“Investors used to be sceptical about investing in UP before 2017 due to the anarchy and chaos present here. As a result of the zero-tolerance policy of the Yogi government, the State has become free of such disruptive elements,” he added. 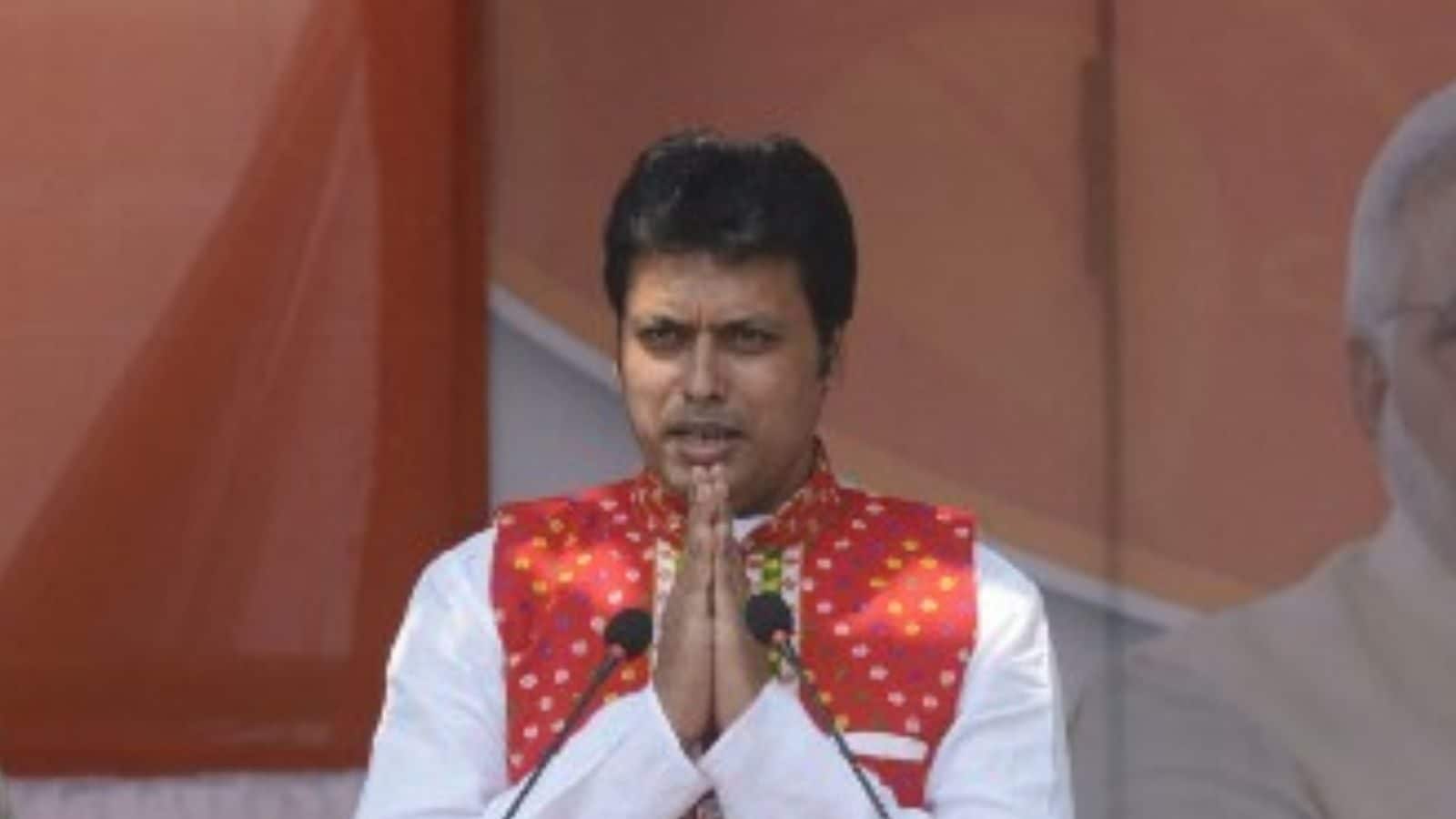