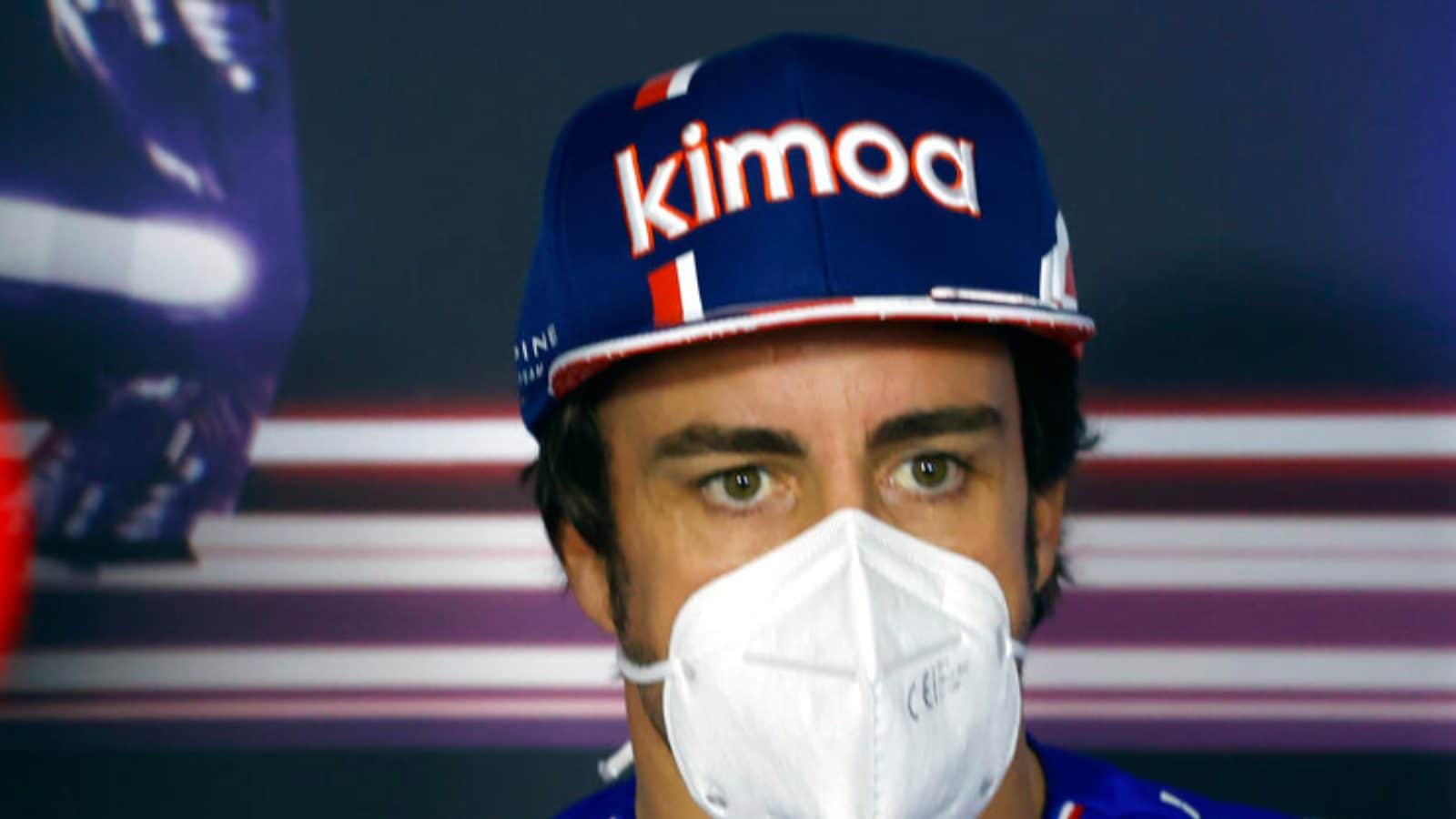 ‘Always Felt Like I Was The Bad Guy’: Fernando Alonso Alleges British Bias in F1

Alpine F1 team racer and former two-time world champion Fernando Alonso has alleged a British bias in the sport claiming he has felt it during his time with McLaren when he was teammates with Lewis Hamilton. Alonso was speaking in context of the recent controversy over the crash involving Red Bull’s Max Verstappen and Hamilton, now with Mercedes, at the British Grand Prix.

Verstappen was taken to the hospital after the crash and he had slammed Hamilton for his celebration after winning the British GP calling it “disrespectful and unsportsmanlike behaviour .”

Alonso has backed the Dutch driver who lost his cool upon after being subjected to repeated queries regarding his crash with the Briton.

“I didn’t see the press conference,” Alonso said of Verstappen criticising the questions as ‘ridiculous’ during a media interaction. “But I feel probably what they are experiencing now. Especially Max, because he’s the younger guy fighting with a legend, with a champion. He’s not British, so it will be always more difficult for him.”

Alonso though added that he means that F1 is dominated by teams and journalists who are of British origin, and so naturally there’s an inherent desire in them to see one of their own do well.

“I have the impression always that when things become a little bit spicy or tense in the title fight… this sport is a British environment. All the teams, they are British. Most of you guys, journalists or the media attention, and TV crews, every one comes from the UK. Understandably, there is a little bit of preference of your guy in your country who can be competitive and keeps winning,” Alonso said.

He then cited his own example as base to his claim. “Always what I felt when I was racing, it seemed like I was the bad guy in Formula 1 when I was trying to fight against normally British guys. When I saw the Silverstone thing, when I see what Verstappen gets with some questions etc, I understand his position for sure,” he said. 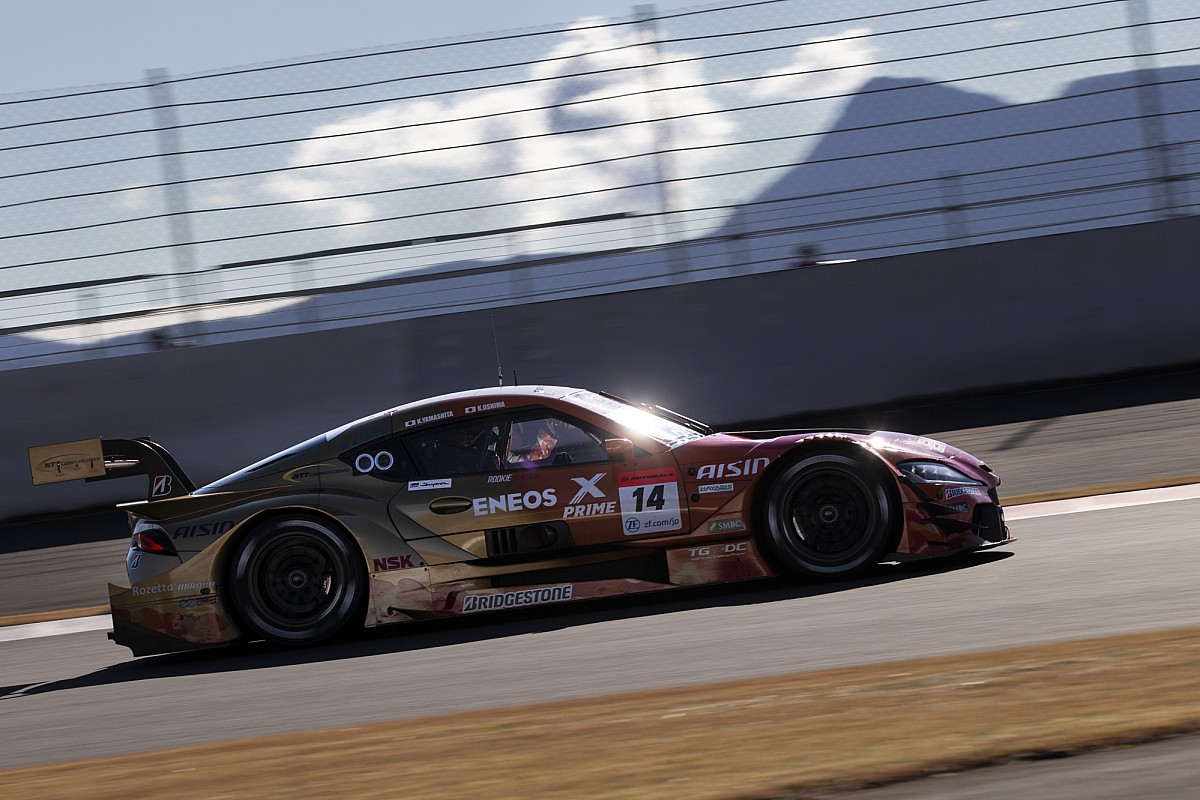 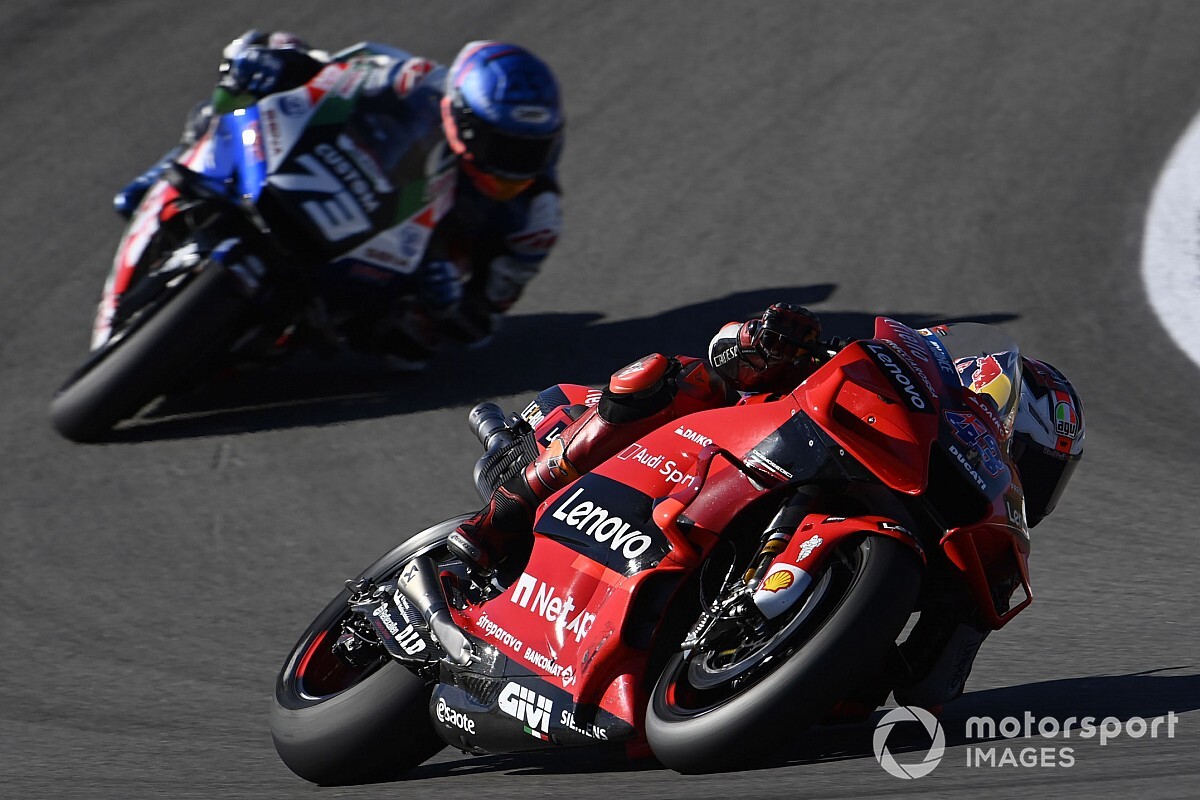 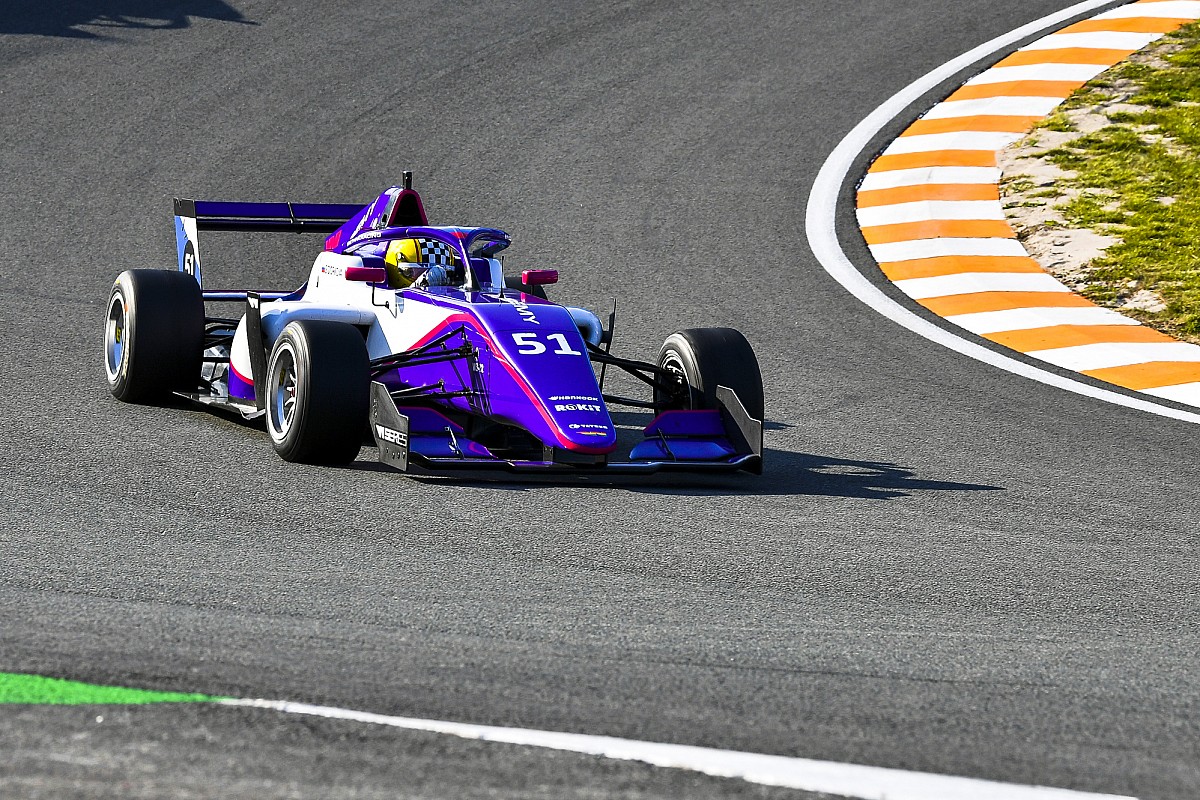 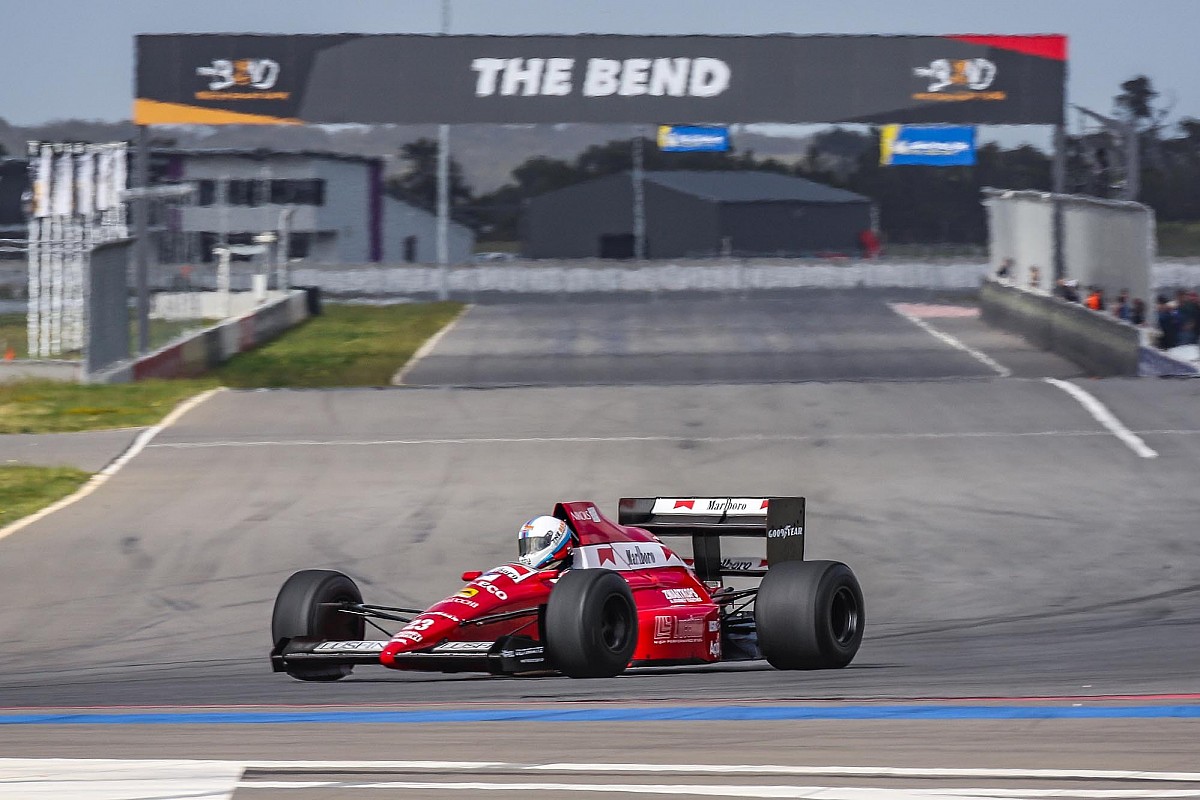