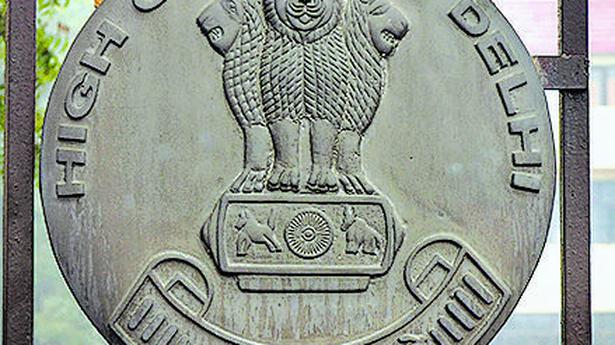 The Delhi Chief Secretary was allegedly assaulted by AAP MLAs on the premises of Delhi Chief Minister’s residence on February 19, 2018.

A Delhi court on Wednesday discharged Chief Minister Arvind Kejriwal, his Deputy Manish Sisodia and nine other Aam Aadmi Party (AAP) leaders in the case of assault of then Delhi Chief Secretary Anshu Prakash on the night of February 19, 2018.

The court, however, ordered framing of charges against AAP MLAs Amanatullah Khan and Prakash Jarwal in the case.

Both Mr. Jarwal and Mr. Khan, MLAs from Deoli and Okhla, are out on bail. While, Mr. Jarwal was arrested on February 20, 2018, Mr. Khan was taken into custody the next day.

Mr. Prakash was allegedly assaulted by AAP MLAs on the premises of Delhi Chief Minister’s residence. He has alleged that it was a “premeditated attack” that occurred during a late night meeting.

In his police complaint, Mr. Prakash said he was summoned to Mr. Kejriwal’s residence at midnight to discuss the difficulty in releasing advertisements to mark the AAP’s three years in power. He claimed the assault happened in the presence of the Chief Minister, Deputy Chief Minister and 11 other MLAs, with the intention to criminally intimidate and deter him from discharging his lawful duty.

However, the AAP had said the meeting was called to discuss the reasons why about 2.5 lakh families had not been able to get their rations under the PDS due to faulty implementation of Aadhaar.