Home » Tennis News » Ash Barty back in action in Cincinnati 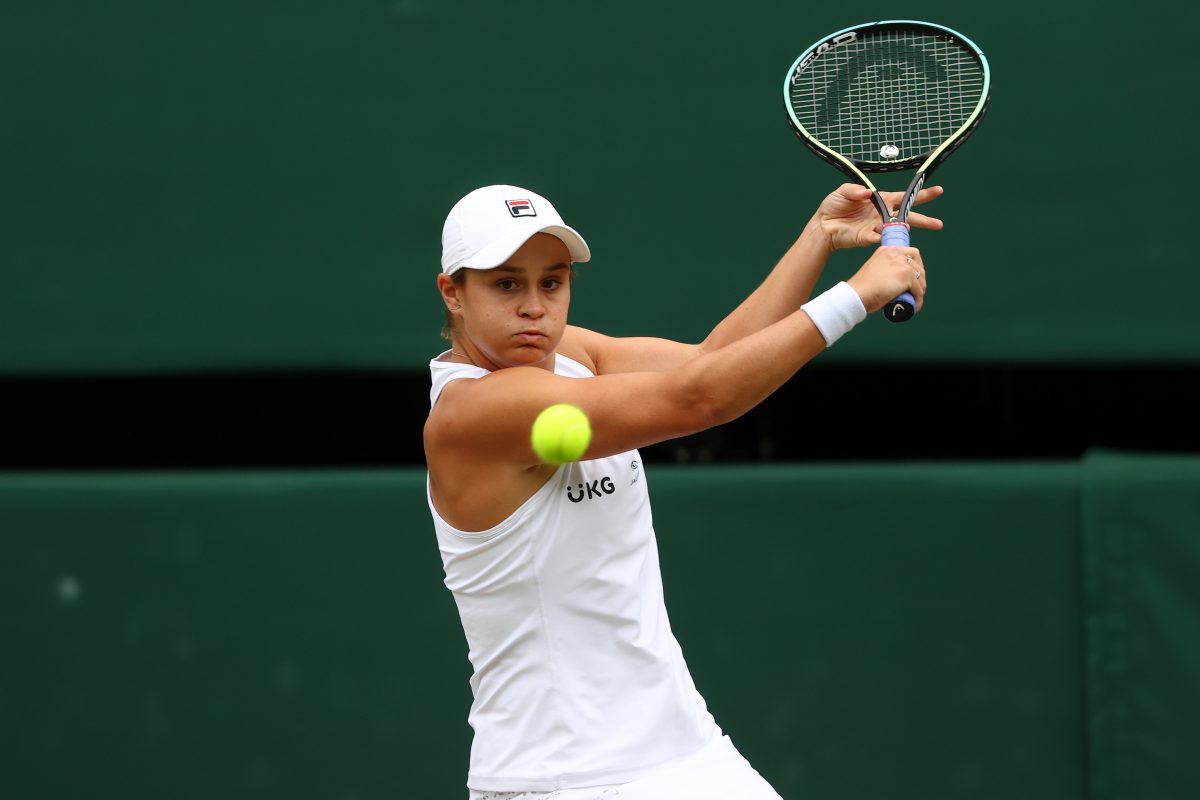 Ash Barty back in action in Cincinnati

World No.1 Ash Barty leads the Australian charge at the Western and Southern Open this week in Cincinnati.

World No.1 Ash Barty headlines the Australians in action at the Western & Southern Open in Cincinnati this week.

Barty, who is making her first tour appearance since claiming a mixed doubles bronze medal at the Tokyo 2020 Olympic Games, receives a first-round bye in the women’s singles draw.

Sam Stosur, the only other Australian woman in the field, has been pitted against world No.19 Elena Rybakina. It is a rematch of their recent first-round clash in Tokyo.

John Millman plays German Jan-Lennard Struff in his opening round.

Alexei Popyrin’s quest to join his compatriots in the main draw has fallen just short, with France’s Corentin Moutet scoring a 3-6 7-6(2) 7-5 victory in their final qualifying round clash.

Popyrin had three match points late in their two-hour and 34-minute battle today, but was unable to convert.

There was better news for De Minaur in first-round doubles action today, with the 22-year-old and British partner Cameron Norrie scoring a 6-2 6-2 win against Kazakhstan’s Alexander Bublik and Chile’s Cristian Garin.

De Minaur and Norrie lost only 12 points on serve in the 51-minute match.