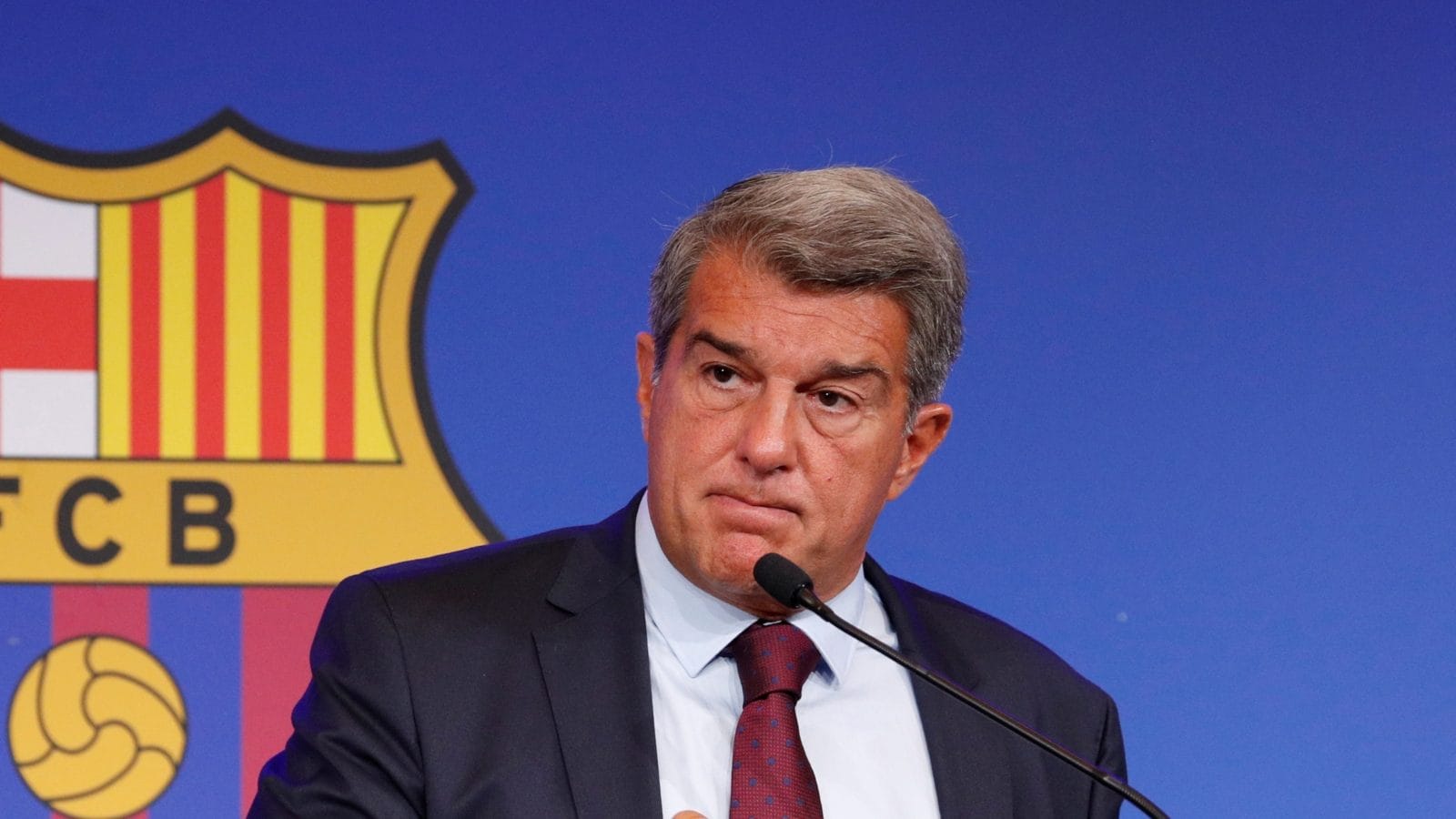 FC Barcelona can reverse their poor financial situation within a year and a half, president Joan Laporta told a news conference on Monday, after saying the club ended last year 451 million euros ($531 million) in the red. “I reckon that in a couple of years the club will be healthy,” he told reporters, adding that the team have many potential sponsorship deals open to them.

With their finances in dire straits after years of wage inflation and expensive transfers, the club could not afford to renew its contract with star striker Lionel Messi, leading to his shock departure to Paris St Germain last week.

Still, Laporta said he was optimistic for the future, stressing that the club had many options open to it, including some 17 investors interested in Barca Studios, which groups together the club’s audiovisual businesses and serves as a hub for events.

“We have a lot of proposals and this is obviously encouraging, our morale is very high,” he said.

Barca’s previous management had contracted investment bank Goldman Sachs to seek potential investors for the club’s commercial arm but none of the proposals were satisfactory, Laporta said.

The club’s debts total 1.35 billion euros, 673 million of which are owed to banks, Laporta said.

Along with rivals Real Madrid and Athletic Bilbao, Barca voted against the proposal at a general assembly last Thursday.

Laporta had previously slammed the deal as “mortgaging the club’s television rights for the next 50 years”, even though the cash injection could have allowed Messi to stay at the Camp Nou.