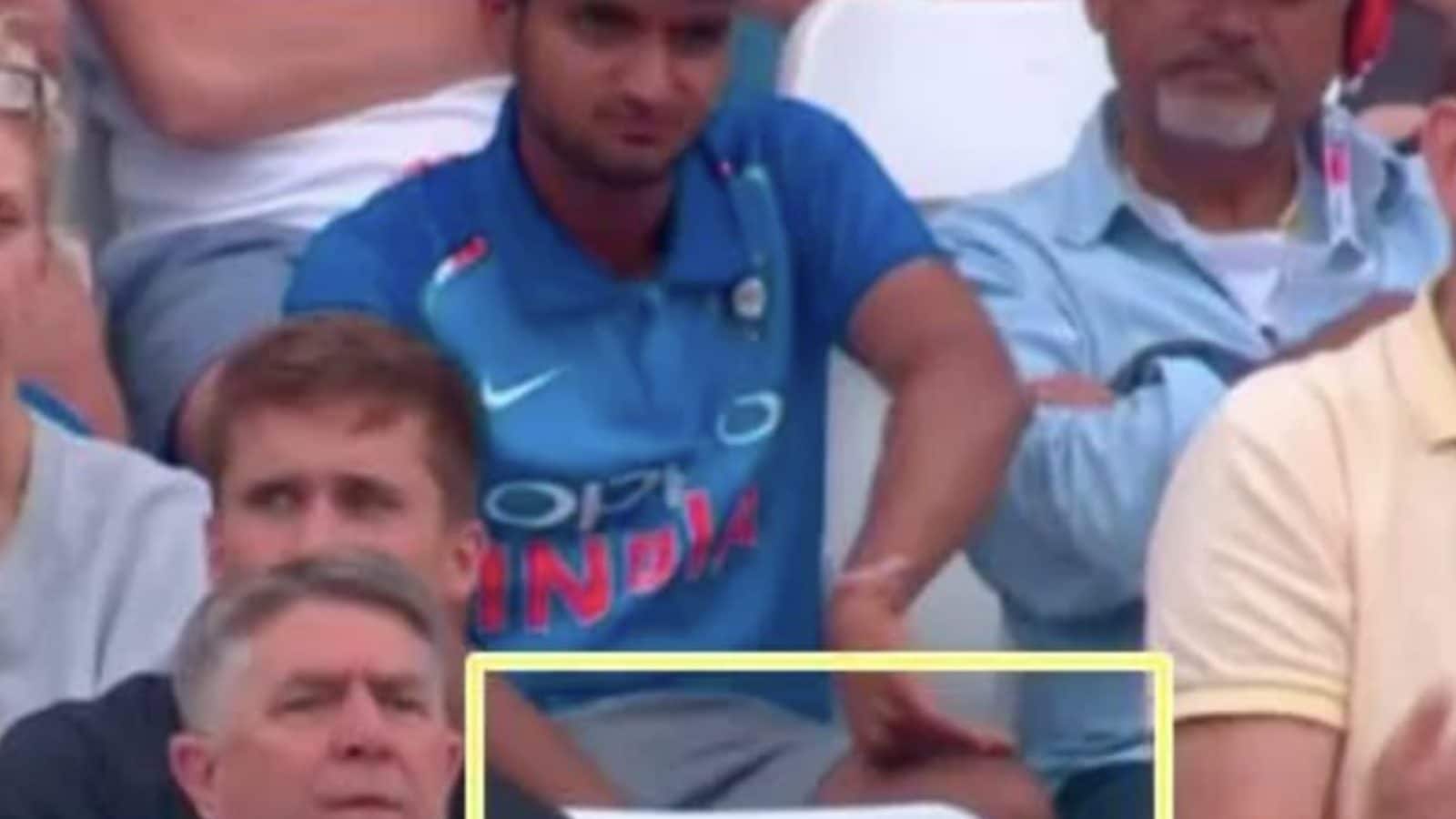 The crowd at Trent Bridge, venue of the ongoing first Test between India and England, used a novel way to honour a cricket fan who passed away recently. Despite a packed stadium, they had kept one seat empty. It had been reserved for a cricket fan John Clarke who had not missed a single Test at Trent Bridge for the last 40 years but had died recently.

“A fan named John Clarke hadn’t missed a game for 40 years. But he sadly passed away recently. So in his memory, his friends bought him a ticket and left the seat empty,” said a tweet from the Barmy Army. The Barmy Army also made its presence felt for the first time with full fervour after the lockdown was lifted.

England’s home Test matches last year against West Indies and Pakistan were played in front of empty stands, with the Barmy Army missing. A limited crowd was allowed for England’s two Tests against New Zealand as well as India’s World Test Championship final against New Zealand, in June.

However, the administration has allowed capacity crowd for the ongoing England-India series.