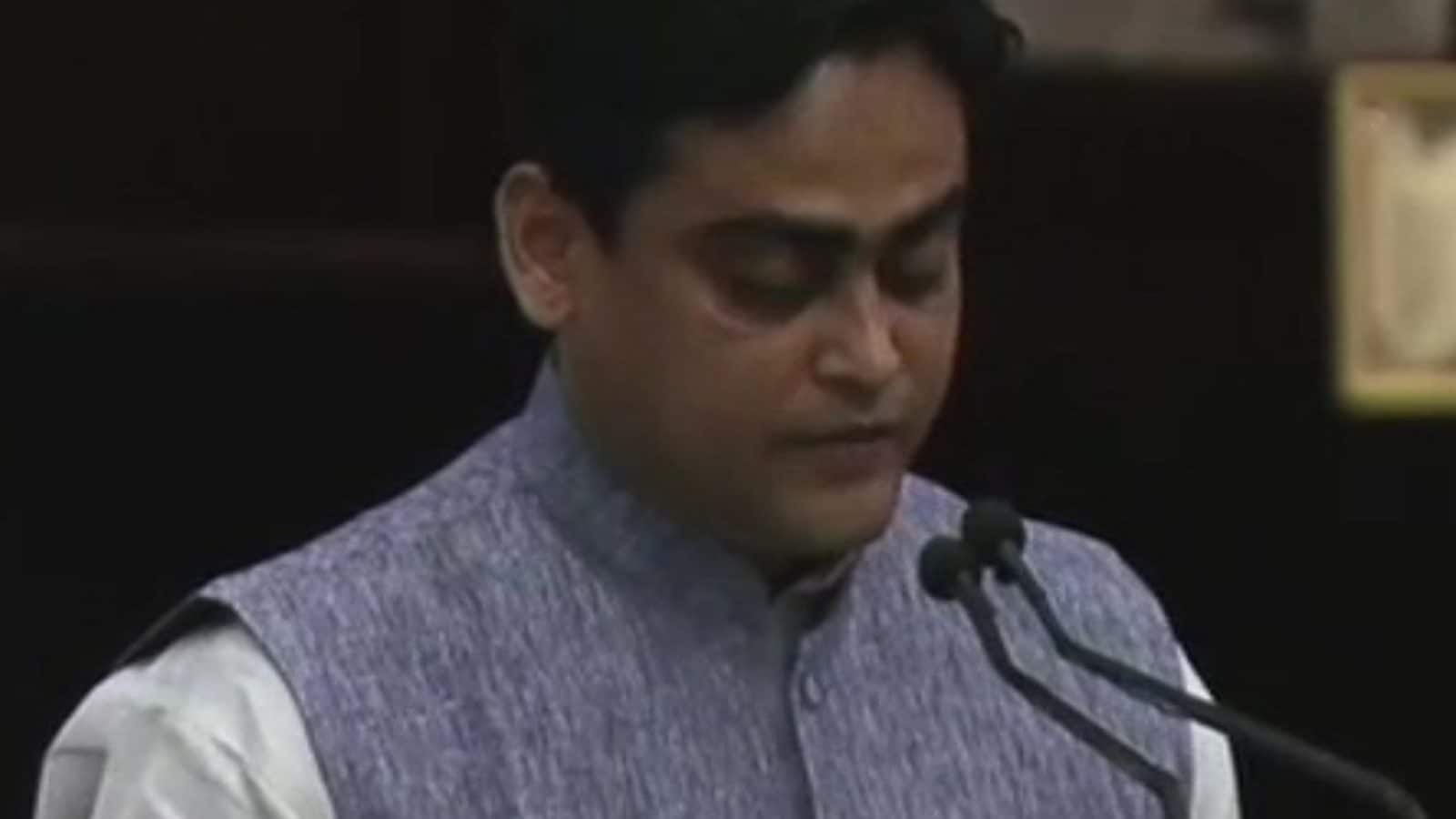 The BJP has launched the Shahid Samman Yatra in various parts of West Bengal on Tuesday. The party claimed that several of its workers were arrested, including Shantanu Thakur, the Union Minister of State for Shipping, who they claimed was illegally detained. However, the TMC rejected it as a publicity stunt.

Thakur along with BJP leaders started their Shahid Samman Yatra in Gouripur in North 24 Pargana. According to the police, the workers did not have the requisite permission to hold a rally, so they were stopped and removed in a prison van from the site.

Police sources say Shantanu Thakur went to the police station along with other workers and sat for a dharna. Later all were released.

The Union Minister alleged that he was illegally detained by the police for more than two hours and he wrote a letter to the OC questioning his detention. His letter says: “I was forcibly made to sit in prison van and police illegally detained me. They could not show me an arrest warrant. They have no right to do it.”

He also reportedly had a heated altercation with the police.

BJP has taken up this issue in a big way and they plan to approach the Lok Sabha Speaker. BJP State President Dilip Ghosh has said that ‘Talibani Raj’ is going on in Bengal.

National President JP Nadda too has tweeted on this issue and stated that “During Shahid Samman Yatra, the way Shantanu Thakur and other MLAs have been arrested is condemnable. This incident has insulted Shahid families and mothua samaj.”

On the other hand, TMC spokesperson Kunal Ghosh has said, “ I don’t have any knowledge that Shantanu Thakur has been arrested. I saw one MLA jumped into the prison van. This is cheap publicity. They must remember what is happening in Tripura. Is Disaster Management law is different for different States, I want to ask them.”

In North Bengal too, BJP claims that the Narayani Sena were detained as they came to meet Nishith Pramanik. There too heated altercation took place between the BJP leaders and police.