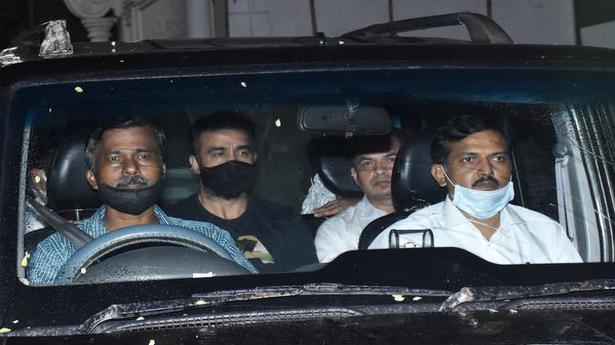 The Bombay High Court on Wednesday granted interim protection from arrest to businessman Raj Kundra till August 25 in connection with a pornography films racket case registered by the city police in 2020.

A single-Bench of Justice S.K. Shinde was hearing a petition filed by Mr. Kundra, actor Shilpa Shetty’s husband, seeking protection from arrest after the sessions court refused to grant him relief.

The Bench directed the Mumbai police to file their reply and posted the matter to be heard on August 25. “Interim protection granted till then,” it said.

Mr. Kundra is currently in the Arthur Road Central Jail after being arrested in July in another case related to the production and distribution of pornographic clips through HotShot, a mobile app. 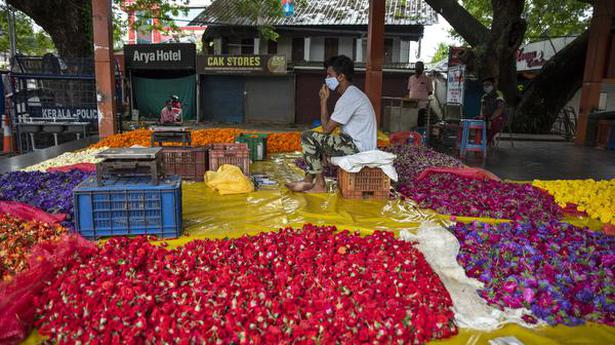