As many as 1.3 million fewer cases of Tuberculosis were detected in 2020 compared to 2019, according to the WHO. The drop in cases can be attributed to the COVID-19 pandemic as there was reduced access to disease diagnosis and treatment as well as curtailed spending since the since the infection outbreak. This reversed the gains made over the past few years in detection of TB cases. Following a drop in detection of new cases, deaths attributed to TB rose for the first time in the last 16 years in the world. The estimated TB deaths in India were the highest in seven years in 2020. Visits for treatment also fell sharply. Worryingly, among high-burden nations, India spent the least on TB drugs per patient despite accounting for an estimated 28% of the new cases last year.

The chart depicts the year-wise number of new TB cases reported globally. The pandemic year saw a sharp decline in new diagnosed cases, which were otherwise following an increasing trend till 2019.

The chart shows the new cases of TB detected (in million) in select nations between 2000 and 2020. These nations shown in the chart accounted for over 75% of the global drop in new cases in 2020 compared to 2019. An estimated 1.63 million new cases were registered in India in 2020, which is 0.5 million cases lower than 2019. India contributed to 41% of the global drop in cases in 2020, the highest among all nations.

Outpatient care visits for first-line and drug-resistant TB treatment fell sharply in 2020 in India. In first-line treatment, drugs which are used to treat the most common form of the disease are given. Patients who do not respond to such drugs are given drug-resistant treatment.

The table shows the average spending on drugs per patient for both forms of treatment in the 10 high TB-burden countries in 2020. India’s spending on TB medication for both forms is among the lowest despite high disease prevalence. 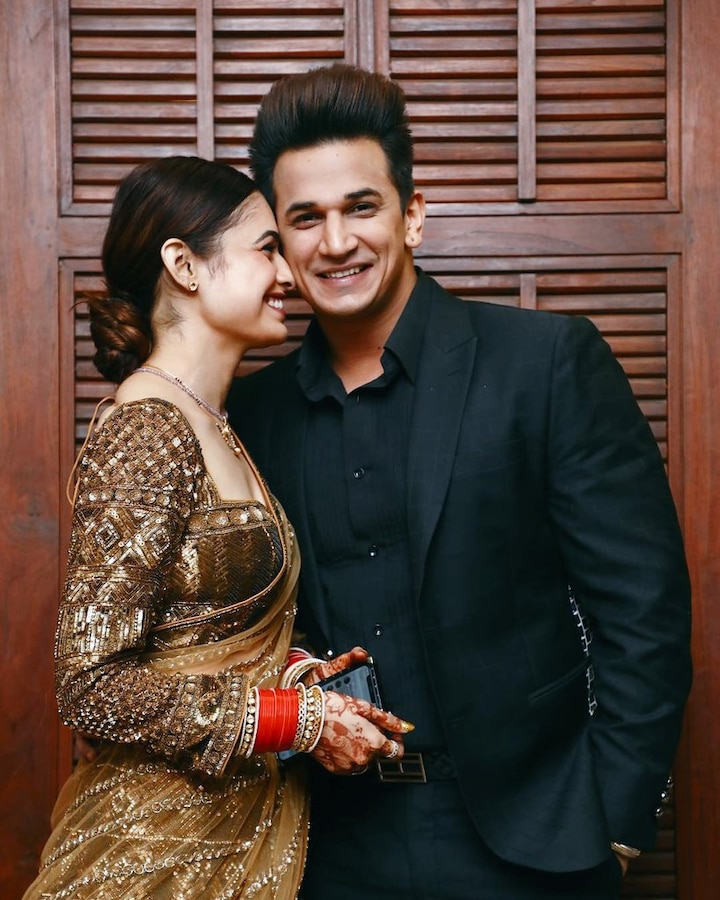 Nearly 54% of pandemic-related deaths in lower middle-income countries in 2020 were among people under ...