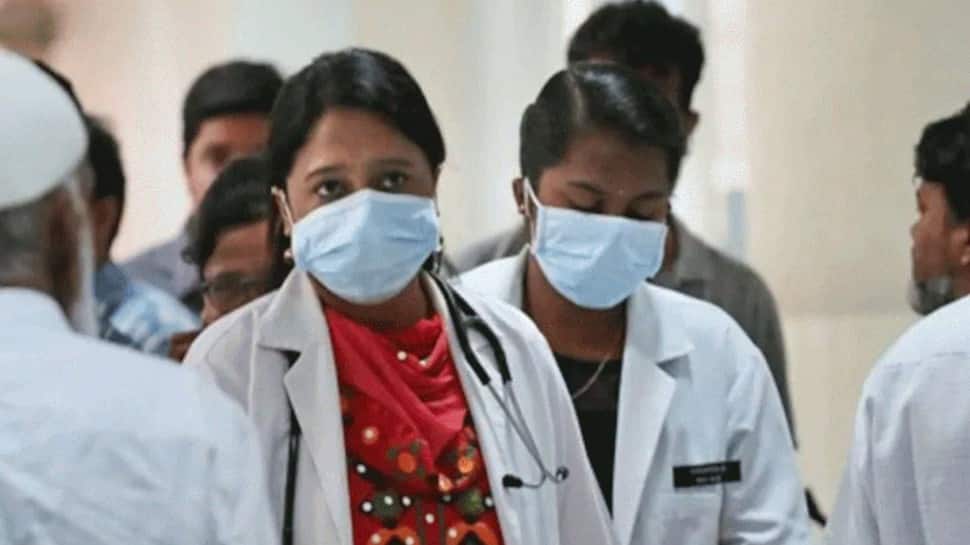 New Delhi: Over 2,500 posts are lying vacant in the hospitals run by the Delhi government, including 487 posts for doctors, according to a report submitted in the Delhi Assembly during the recently concluded Monsoon Session in the Parliament.

Out of the total vacant posts, 1,200 are for nursing staff and 834 for paramedical staff.

Out of the total 8,407 posts sanctioned for nursing staff members, 7,169 have been filled.

Similarly, out of the 4,578 post sanctioned for paramedical staff, 3,744 have filled while the rest are vacant.

As per the Delhi government`s official website, there are 37 hospitals which function under the Delhi government, including the Deen Dayal Upadhyay (DDU) Hospital, Delhi State Cancer Institution, Guru Teg Bahadur Hospital (GTB), Lok Nayak Jai Prakash (LNJP) Hospital and the Rajiv Gandhi Super Speciality Hospital, among others, which cater to a major chunk of patients in the national capital every day.

Apart from the government hospitals, around 25 posts of doctors are vacant in the Mohhalla Clinics run by the Aam Aadmi Party government in Delhi.

As per the report, a total of 480 posts are sanctioned for doctors in the Mohhalla Clinics, of which 25 are vacant.

Out of the 469 posts sanctioned for pharmacists, 35 are vacant, while 62 posts for clinic assistants and 20 for multi-task workers are also vacant.

The Delhi government replied in the Assembly that it has initiated the process to train 5,000 youth as community nursing assistants, who will be working under the direction of the doctors and nurses in the government hospitals.

“We are in the process of filling all the posts in the government hospitals run by the Delhi government. In view of a possible third wave of the pandemic, the government has already started training aorund 5,000 youth health assistants. Other posts will also be filled on a priority basis,” the Chief Minister`s Office (CMO) told IANS.

In June, while making an announcement regarding strengthening of medical infrastructure in the government hospitals in the city, Delhi Chief Minister Arvind Kejriwal had said, “In case a third wave emerges, we might also witness a shortage of medical and paramedical staff as we had seen during the second and the first waves.”