Floyd Mayweather vs Conor McGregor Possible Rematch in the Works

Floyd Mayweather returns to the ring for the first time since 2018 when he takes on YouTuber Logan Paul in Miami, Florida this weekend, in an eight-round exhibition bout. Meanwhile, the sports entertainment industry circuits are rife with a possible rematch between the American boxer and Conor McGregor.

According to an MMAFighting report, Mayweather Promotions CEO Leonard Ellerbe made it clear that Mayweather is more than open for a run-in with the Irishman in the boxing ring.

“I’d like to say to Conor (McGregor), if you’re listening, you can get that too,” Ellerbe said during Showtime’s live stream of the Mayweather vs Logan Paul media day on Thursday.

When he was specifically asked if Mayweather would be keen for a rematch with the UFC superstar, he said, “Most definitely.”

When Mayweather was quizzed on Ellerbe’s comments, the boxing icon did not refute his manager’s words. “Absolutely,” he said about facing the Notorious once again. “The beef is all these guys look up to me,steal my blueprint and then hate on me,” he added.

The hate between the two icons stems from their 10th-round TKO Money Fightin August 2017. Mayweather triumphed over the Irish fighter in a bout that ranks as one of the largest pay-per-view (PPV) fights in history. The duel between the two superstars generated 4.3 million domestic PPV buys and more than USD 600 million in total revenue, ESPN report quoted a Showtime released PPV data.

Ever since that humiliating loss, McGregor has called out Mayweather on several occasions for a rematch.

Meanwhile, Mayweather came face-to-face with his opponent Paul on Thursday during an event building up to Sunday’s exhibition bout in Miami. “Don’t even gotta hit him hard, results going to be the same,” Mayweather added. 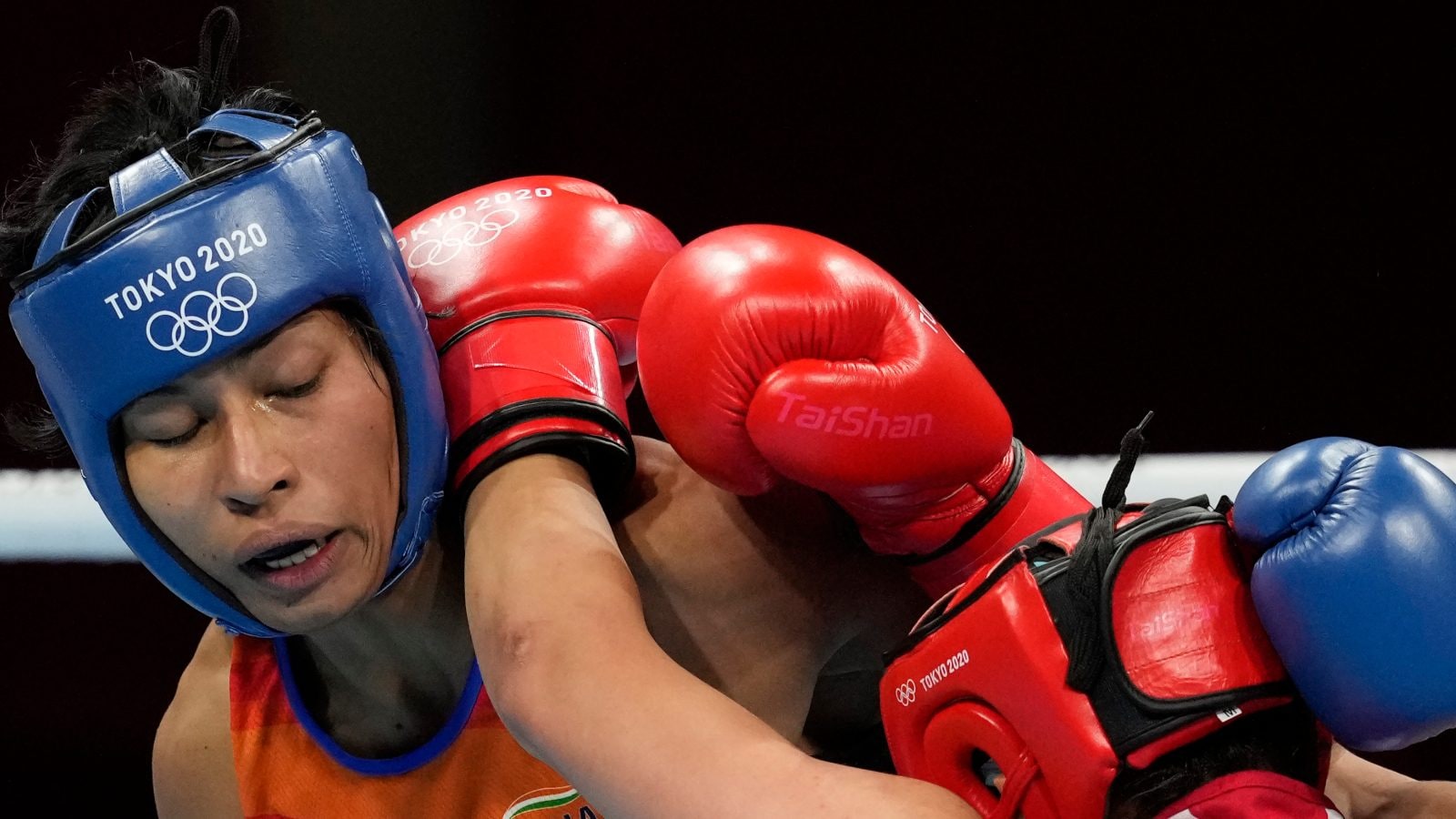