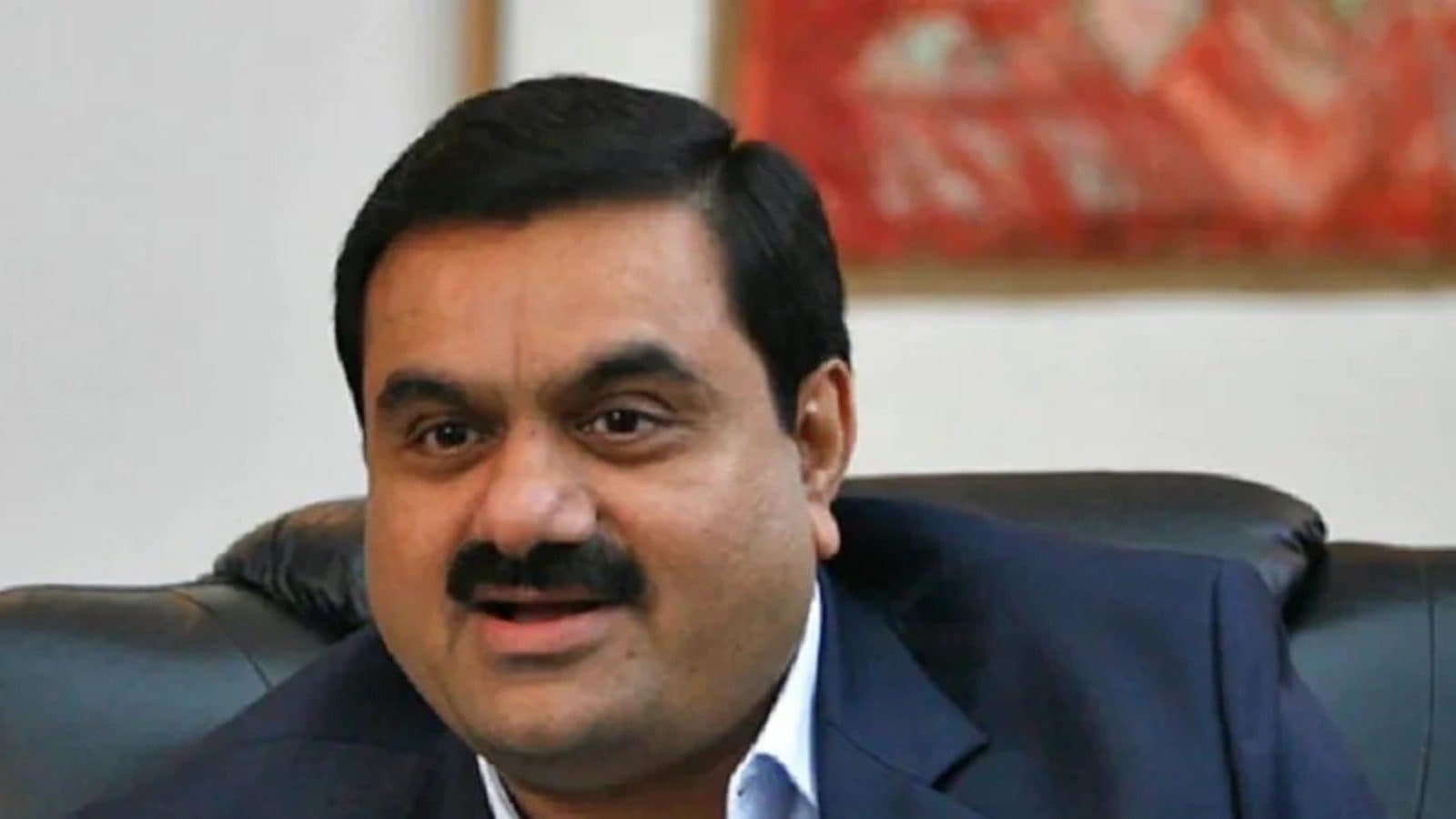 Indiaspora, a US-based diaspora entity released a list detailing 100 of the most prominent Indians and corporate leaders who have made a global impact through their philanthropic ways. In the list, there are notable names such as Gautam Adani, Nita Ambani, Kumar Mangalam Birla, Anu Aga, Anil Agarwal and Rahul Bajaj to name a few. The first-of-its-kind list was released under the guidance of nine jurors who drew from multiple sources and reputable studies to publish this final list. The list was based on earlier verified lists as well as other publicly shared documents.

On the same day as the list was released, Indiaspora put out a press release wherein the entity’s Founder, M.R. Rangaswami said, “It is incredibly inspiring to see so many philanthropists from our community who have translated their success into social impact.” He then went on to add, “These leaders serve as an example of the importance of generosity and remind us of the many issues that need our attention.”

The Indiaspora 2021 Philanthropy Leaders List aims to recognize Indian and diaspora leaders across the globe for their philanthropic contributions and engagements. As to the why of Indian corporate leaders specifically, the release stated that there are roughly 32 million Indian origin people globally, according to data provided by the Indian Ministry of External Affairs. This makes Indians one of the largest diaspora populations on the planet. Now, while this list prominently features many Indians, it also recognized people from other geographies with significant diaspora migration. These countries include the likes of the United States, the United Kingdom, Canada, the United Arab Emirates, Singapore, and Australia.

“It was very gratifying to be a part of this effort, and I appreciated the careful consideration given to each honoree by those who were involved,” said Sara Kalim, Director of Development at Somerville College and one of the jurors. Kalim then added, “As someone who works in the development space, I see firsthand how philanthropy can transform lives for the better. This list shines a light on the tremendous power of giving.”

It is was during the Covid-19 pandemic that many of these philanthropists stepped up to put forth their contributions to the world. “COVID-19 taught us that businesses, nonprofits, government, and philanthropy all play a critical role in lifting the communities they serve and operate in during times of crisis,” said Prem Watsa, Founder and CEO of Fairfax Financial Holdings and one of the honorees on the List.

Watsa added, “Indiaspora’s Philanthropy Leaders List serves as a reminder to the diaspora to continue the important work of giving even once the crisis abates so our communities can meet future challenges.”

Having said that, the list itself is quite diverse, not just in terms of geography and ethnicity, but in terms of industry. The list features a lot of people from different industry backgrounds including technology, entertainment, finance and even law to name a few. These philanthropists have aided sectors such as healthcare, quality education, water and sanitation, arts and culture, food insecurity, and employment with their efforts in recent times, which is why they have found a spot on this list.

Rohini Nilekani, Founder-Chairperson of sustainable water and sanitation nonprofit Arghyam and also an honoree on the List, said “I hope the diaspora will continue to give forward, and even more boldly.” Nilekani then added, “It is both inspiring and critical to resolve many old and emerging societal challenges in India.”

Disclaimer:Network18 and TV18 – the companies that operate news18.com – are controlled by Independent Media Trust, of which Reliance Industries is the sole beneficiary. 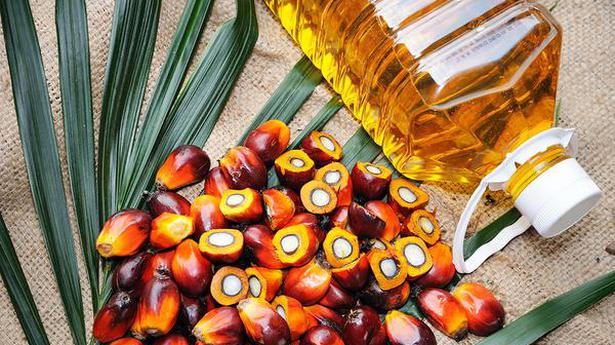