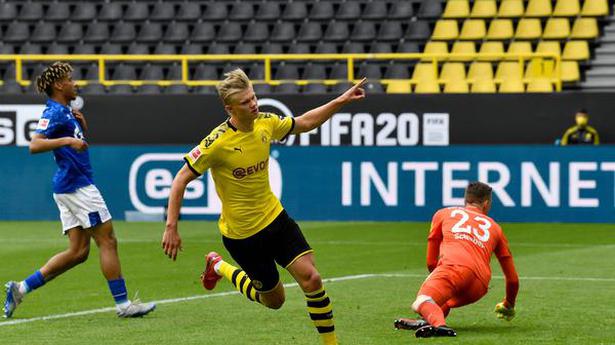 German Super Cup | Bayern next up for in-form Haaland

Bayern Munich is the next team to try to shackle Norwegian goal-machine Erling Braut Haaland when the defending Bundesliga champion faces Borussia Dortmund for the German Super Cup on Tuesday.

Under new coach Julian Nagelsmann, Bayern is bidding to win a 10th straight Bundesliga title, but was held to a 1-1 draw at Monchengladbach last Friday on the season’s opening weekend.

Dortmund threw down a marker before the one-off German Super Cup match by beating Frankfurt 5-2 at home on Saturday with Haaland involved in all of the hosts’ five goals.

The towering striker, who only turned 21 last month, has now scored a phenomenal 62 times in 61 games for Dortmund. “Haaland is the complete package, that has to be said. We need him,” said Dortmund captain Marco Reus.

Haaland has already scored five goals in his first two games this season.

A hat-trick in the German Cup was followed up by a stunning display in the Bundesliga as he tore into the Frankfurt defence, scoring twice and creating goals for Reus, Thorgan Hazard and Giovanni Reyna.

Haaland revelled in creating space for his team-mates, then showed clinical finishing for the chances which came his way. 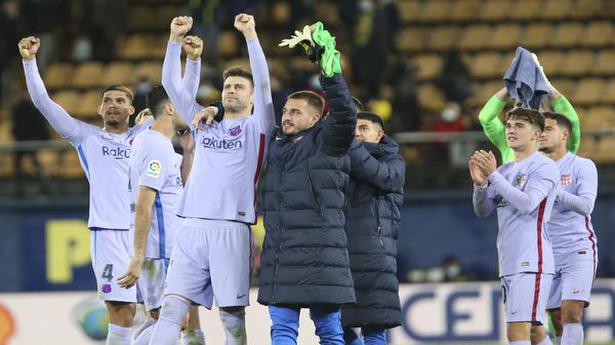 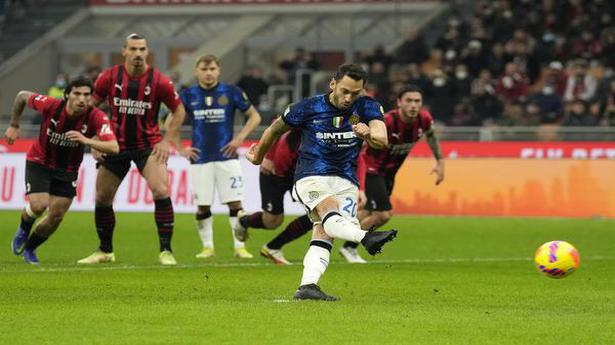 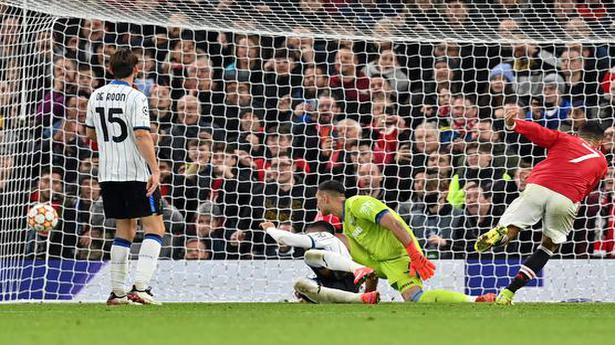 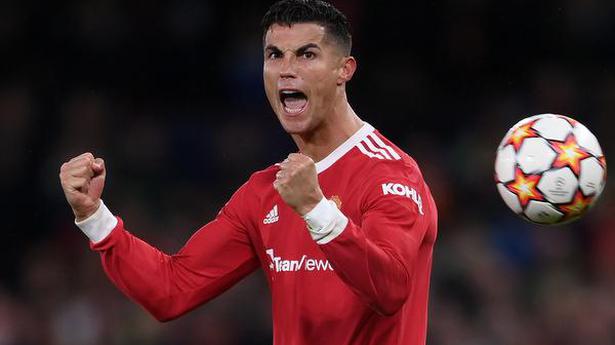