It’s hard to believe that it has been 20 years since Jay and Silent Bob Strike Back hit theaters, but on August 24, 2001, Jason Mewes and Kevin Smith finally got their own spinoff movie following the two Quick Stop slackers as they set out on a journey to Hollywood to stop a movie being made about their exploits. We recently caught up with Jason Mewes, zooming in from the backseat of a car no less, to reminisce and recall one of the 2000s most popular and remembered comedy movies, which stands years later as a true classic.

Jason Mewes takes us back to the early days of the release, remembering what it was like to take on a lead role in a feature film for the first time in his career. We learn what happened to Suzanne the orangutang, the one cast member who didn’t return in Jay and Silent Bob Reboot back in 2019. And Jay even compares what happens in the movie, and how prolific the storyline has remained, with what recently happened to Kevin Smith and his new Masters of the Universe animated series for Netflix.

RELATED: Jay and Silent Bob Strike Back Was Released in Theaters 20 Years Ago Today

Jason Mewes made his debut as Jason “Jay” Derris in the black and white independent comedy smash hit Clerks way back in 1994. The movie launched Kevin Smith’s film career, with the director starring alongside Jason Mewes as Silent Bob (real name Robert Bluntowski), a pair of New Jersey slackers who hail from Leonardo and like to stand outside the infamous Quick Stop, smoking dope and trading quips, with Bob only chiming in at the most crucial of moments.

Jay and Silent Bob proved to be the standout comedic force in Clerks, and went onto serve as the defacto mascots of Kevin Smith’s View Askewniverse. They next appeared in the 1995 cult classic Mallrats, where they were given a more prominent role. The movie was seen as a flop for Universal at the time, so when Kevin Smith returned two years later with Chasing Amy in 1997, they were reduced to a one scene cameo, though proved be rather important in setting the stage for further adventures. The pair returned as secondary leads in the 1999 religious comedy Dogma. But it wasn’t until 2001 that they got their own movie with Jay and Silent Bob Strikes Back.

When beloved slackers Jay (Jason Mewes) and Silent Bob (Kevin Smith) discover that a movie is being made about them, they head to Hollywood to claim the big money they deserve. But when the dopey duo learns they’re not getting any cash, they set out to wreck the movie. Jay and Silent Bob is available now on Blu-ray™ and Digital. 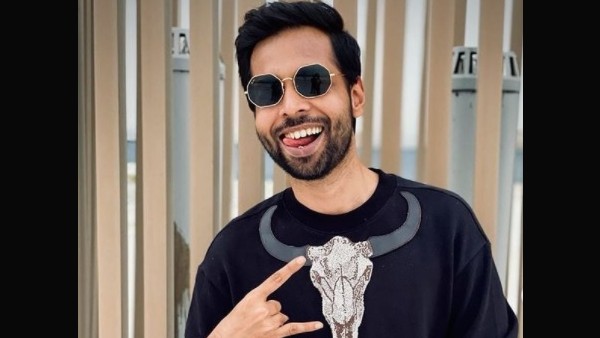 EXCLUSIVE INTERVIEW! Abhishek Banerjee: I Am Not Here To Work In An Industry; I Am Here To Act 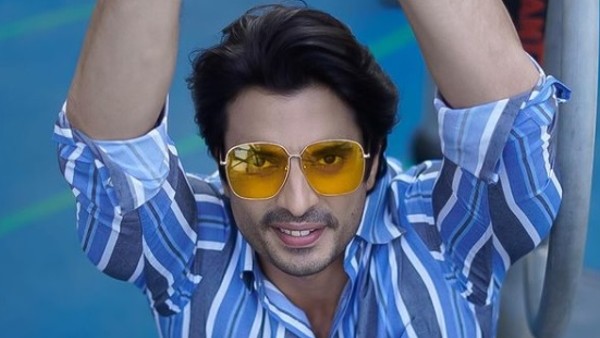 EXCLUSIVE INTERVIEW! Gashmeer Mahajani: You Should Be Known For Your Body Of Work & Not Because You’re Visible 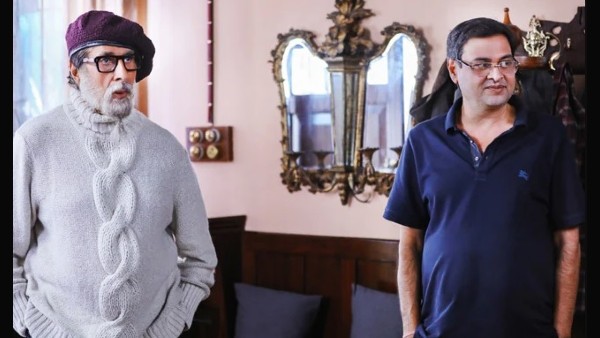 EXCLUSIVE INTERVIEW! Rumy Jafry: I Still Can't Believe How A Huge Superstar Like Big B Can Be So Down To Earth