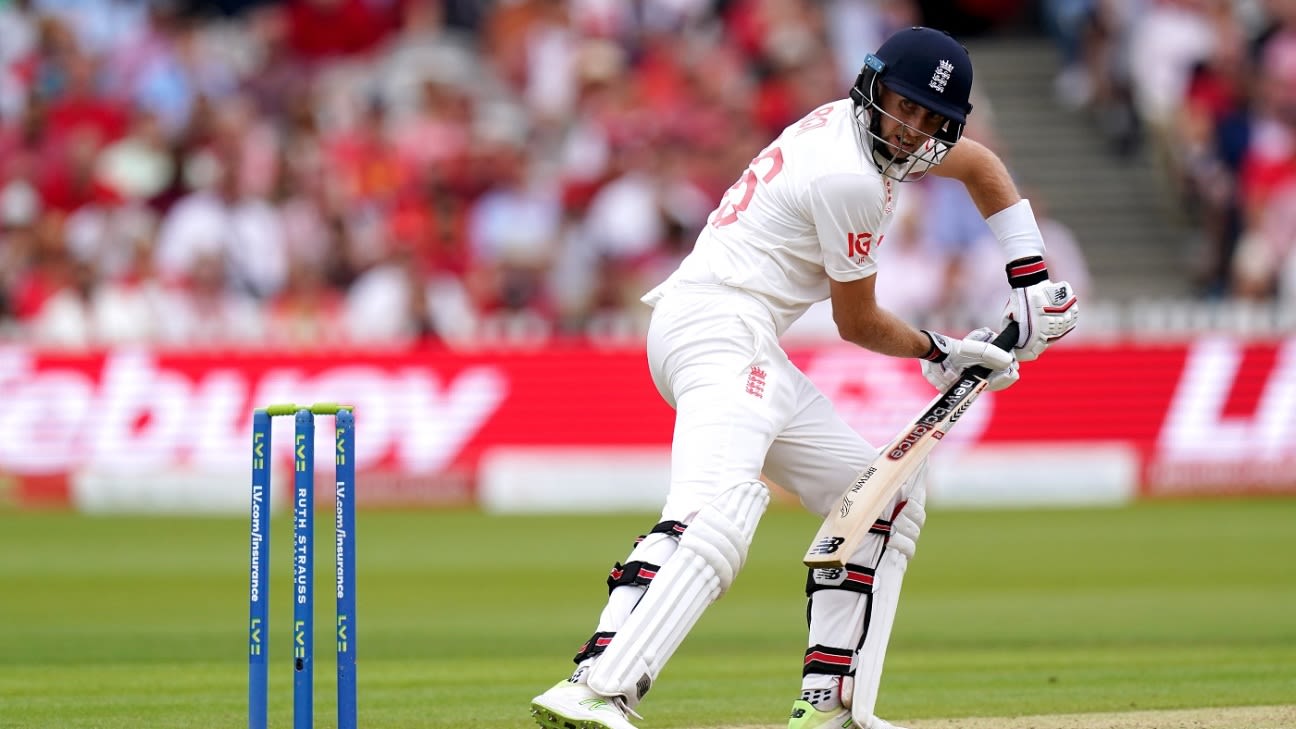 Get your dose of analysis, stats and colour from Lord’s on ESPNcricinfo’s live blog

The Lord’s Test between England and India continues to see-saw from one side to the other. How will it swing on the third day? Follow our updates to find out (Please refresh the page for the latest). Also follow our ball-by-ball commentary here and our Hindi coverage here.

This has been steady going for England, and a particularly impressive innings from Bairstow so far. It’s been no secret that teams have tried to hit his middle stump, and he’s had to work on his game in the V as a result. Importantly, that doesn’t seem to have affected his judgement outside off stump. You see Pujara lately and you get a contrast – he’s become uncertain on both the outside as well as inside edge, because of the work he had to against the incoming ball. So far, Bairstow looks very organised. The work he’s done hasn’t affected his ability to score quickly either. First hour to England.

Hello, welcome back. For the first time in this Test, we’re going to begin the day in glorious sunshine. Perhaps Joe Root’s decision to bowl isn’t looking so bad in retrospect, at least given that so far they haven’t had to deal with overpowered bowling conditions.

They have had to deal with a pretty powerful bowling line-up though, and they’ve done it alright so far. A lot of it, once again, has revolved around Root, but Burns played a strong hand last evening to make sure there wasn’t a collapse as Siraj powered through his spell after tea. They’re 245 behind and the equation is pretty simple – they’ll have to bat all day to be in a position to control this Test.

Varun Shetty is a sub-editor at ESPNcricinfo