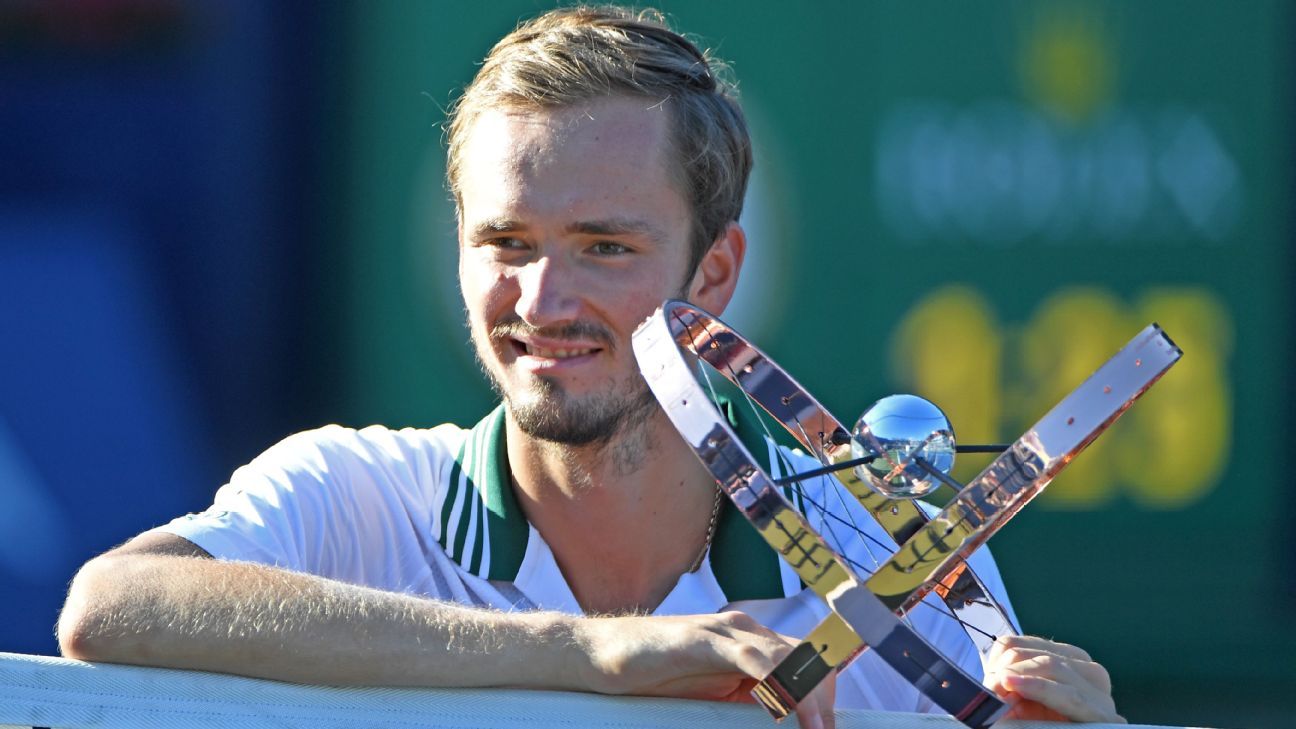 The 25-year-old Medvedev, ranked second in the world, also won this year in Mallorca and Marseille. He has four ATP Masters 1000 victories.

”I could not have dreamt of this at one point,” Medvedev said. “With Masters, with Novak [Djokovic] and Rafael [Nadal] playing, it seemed like an untouchable achievement. Now I have four wins in five finals, which is a good score. I am just happy. I want to achieve more. I am really happy I achieved this in Canada.”

He saved all four of his break points and won 73% of his service points.

”He was flawless,” Opelka said. “I had one chance to break early. I don’t think that would have changed much because he was in so many of my service games. When I hit some big shots, he countered well and it was very tough to disrupt him at all.”

“He showed up, he played some really good points,” Medvedev said. “He was fighting until the end, he saved break points in crucial moments. Playing your first [Masters 1000] final is not easy. I played my first in Canada and won only three games.”