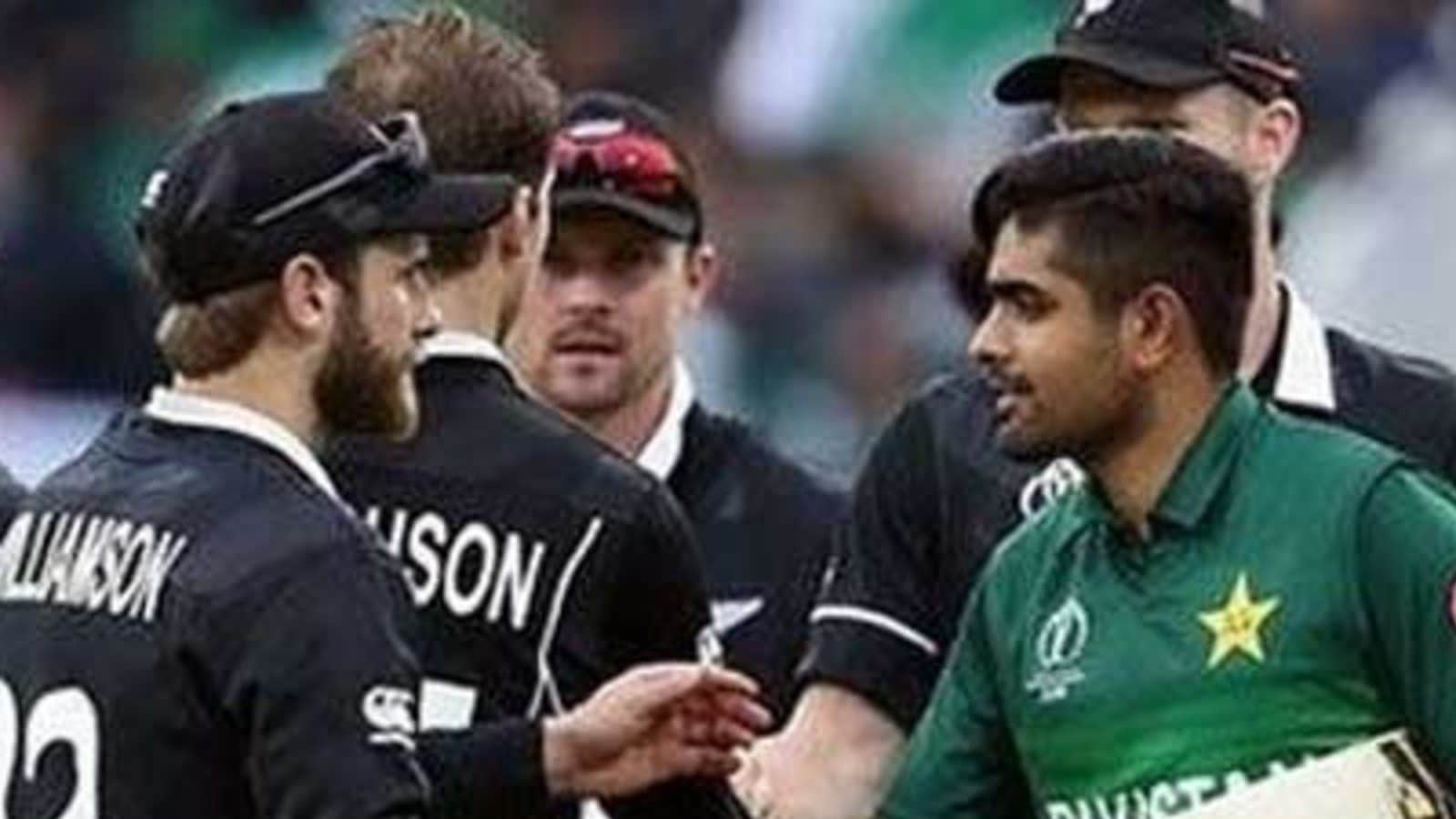 The Pakistan Cricket Board (PCB) announced on Thursday that New Zealand will play three ODIs and five T20Is on their tour to Pakistan after a gap of 18 years. The last time New Zealand visited Pakistan was in November 2003. Pindi Cricket Stadium in Rawalpindi will be the venue for the ODIs scheduled for September 17, 19 and 21, while the Gaddafi Stadium in Lahore will stage the five T20Is from September 25 to October 3. The ICC World Test Championship winners will return to Pakistan next year to play Test matches.

The New Zealand white-ball series marks the start of a long 2021/22 home season for Pakistan. The men’s and women’s sides of England will visit for white-ball games followed by West Indies men’s team for three ODIs and as many T20Is in December.

Australia are also scheduled to play a full series in February-March next year.

“Series against a top-ranked side like New Zealand will be a perfect start to a mouth-watering and highly-exciting home season of red and white-ball cricket. The 2019 World Cup finalists, who are also the World Test champions and ranked third in T20Is, will draw tremendous attraction and interest from the local fans, and will reinforce Pakistan’s status as a safe and secure country,” said PCB chief executive Wasim Khan in a press release.

Khan added, “I am pleased New Zealand Cricket has accepted our offer to play two additional Twenty20 Internationals. These will not only provide extra games to both the countries as part of their ICC Men’s T20 World Cup preparations but will also allow New Zealand players to spend extra days in Pakistan, familiarise with our culture and enjoy our hospitality.”

New Zealand Cricket (NZC) chief executive David White expressed his delight at the Black Caps touring Pakistan. “We’re very much looking forward to returning to Pakistan for the start of their home international season. New Zealand was the first country outside India to tour Pakistan and we share a close relationship with the PCB. It’s great that, after such a difficult time for Pakistan, international cricket is again being played in the country.”

New Zealand are scheduled to arrive in Islamabad on September 11. They will undergo three days of room isolation before being allowed to practice from September 15.