Home » Tennis News » No fans allowed at qualifying for US Open 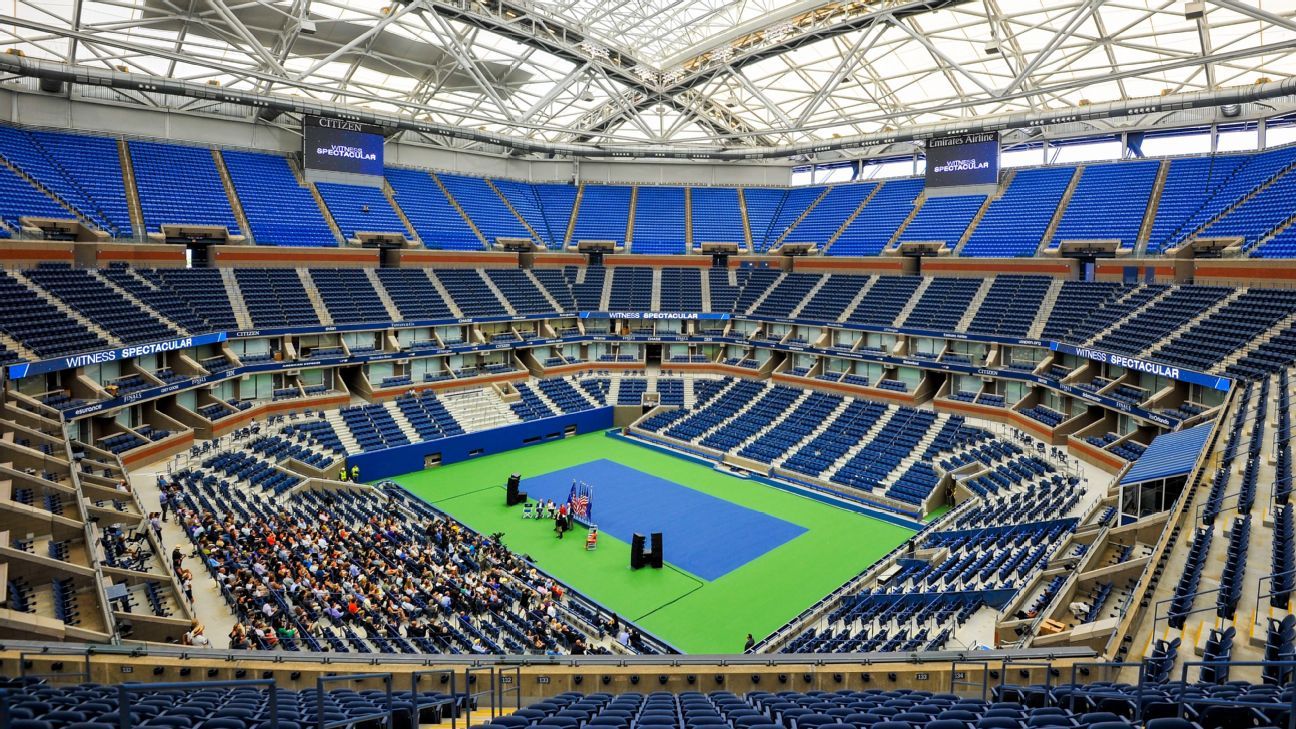 No fans allowed at qualifying for US Open

NEW YORK — Matches in qualifying rounds for the US Open will be closed to spectators because of the coronavirus pandemic.

The U.S. Tennis Association on Thursday called it a “particularly tough decision.”

Qualifying is held at Flushing Meadows the week before main draw competition begins there on Aug. 30. The USTA said in June that it would allow 100% capacity for all sessions during the main part of the Grand Slam tournament.

“The decision regarding the qualifying tournament, though heartbreaking, will have no impact on fan access to the main draw,” USTA spokesperson Chris Widmaier said.

No spectators were allowed to attend any part of last year’s US Open because of the virus outbreak.

That means more than 2,500 people will access the site during that week, and indoor capacity at the USTA Billie Jean King National Tennis Center is being reduced because of COVID-19 protocols.