Home » India News » Not a worry for India: Ex-Diplomat on Taliban taking over Afghanistan 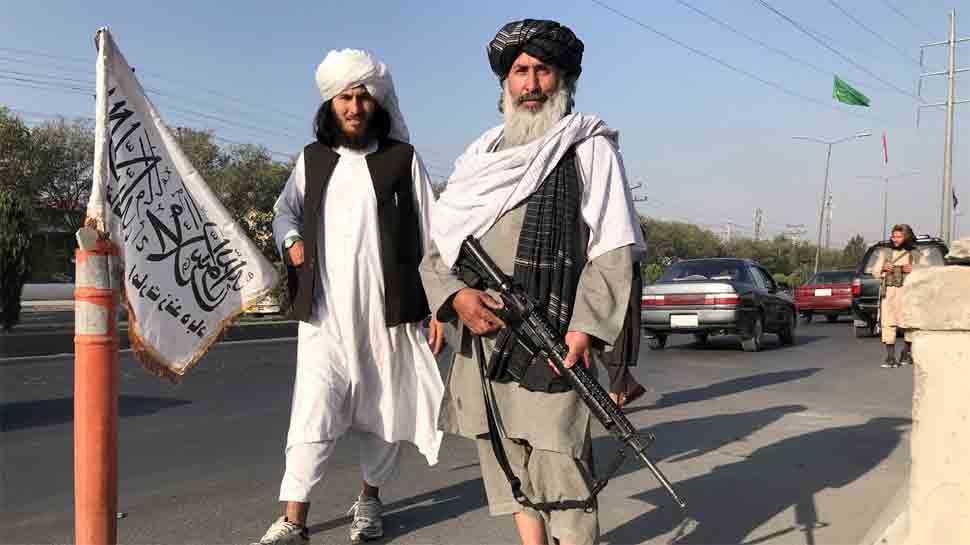 Not a worry for India: Ex-Diplomat on Taliban taking over Afghanistan

Bengaluru: The Taliban taking over Afghanistan is not a cause for worry for India, an ex-Diplomat said on Tuesday. The former Indian Ambassador to Saudi Arabia, Oman and the UAE, Talmiz Ahmad also argued that New Delhi has no role in Afghanistan at present, and dismissed suggestions that India should engage with the Taliban.

He termed as ‘absolute rubbish’ some people expressing the view that India will be “jeopardised” if the Taliban gains total control of Afghanistan. “The Taliban is a national movement and they want to control Afghanistan but they have no interest outside Afghanistan,” Ahmad told PTI in a telephonic interview.

He said it’s Pakistan which maintains a very tight control over movement of extremists into India for more than 30 years and continues to do so. “I don’t see that situation changing only because the Taliban are in control in Afghanistan”, Ahmad said.

Stating that Al Qaeda and Islamic State (IS) have ‘no role’ in India, he said Indian Muslims are not radicalised for 30 years by these ‘transnational movements’. “So, I do not believe that there will be any impact in terms of heightened radical activity in India”, Ahmad said.

In the event of Afghanistan becoming a sanctuary for extremists, he said, it will pose a danger not for India but for Pakistan itself, for China, Russia and the Central Asian republics.

This is because all these countries have border with Afghanistan (Russia through Central Asian republics) and have a “restive and disgruntled” population who have a record of joining the transnational movements (AL Qaeda and IS), Ahmad said. “It’s not India that has to worry; it’s these countries who have to worry. Which is why Russia and China are hastening to engage with the Taliban because they are extremely vulnerable in this regard,” according to him.

Pakistan has to worry because of its porous border with Afghanistan and free movement of people, he said, adding, Pakistan itself has extremist elements who have links with their counterparts in Afghanistan. There is no place or role for India in Afghanistan at present, Ahmad said.

“We were totally committed to Kabul regime. We attempted to strengthen their hands with projects related to national development and welfare but we had no other instrument available to us to strengthen the regime,” he said.

Afghanistan, Ahmad said, is going to face a very prolonged turmoil and uncertainty.

Neither the Taliban themselves nor their Pakistani mentors have an idea of what are going to be the next steps. The Taliban have been a resistance movement but they have not shown capacity for governance.

“There will be a grave turmoil. I don’t see any place for India”, he said.

He said there is no point in trying to engage with the Taliban. “There is nothing in common between us and them”.

The Taliban is a radical movement entirely created and supported by Pakistan. Gulf countries, particularly Saudi Arabia and the UAE, had been providing extraordinary funding to the Taliban for the last 20 years, he said.