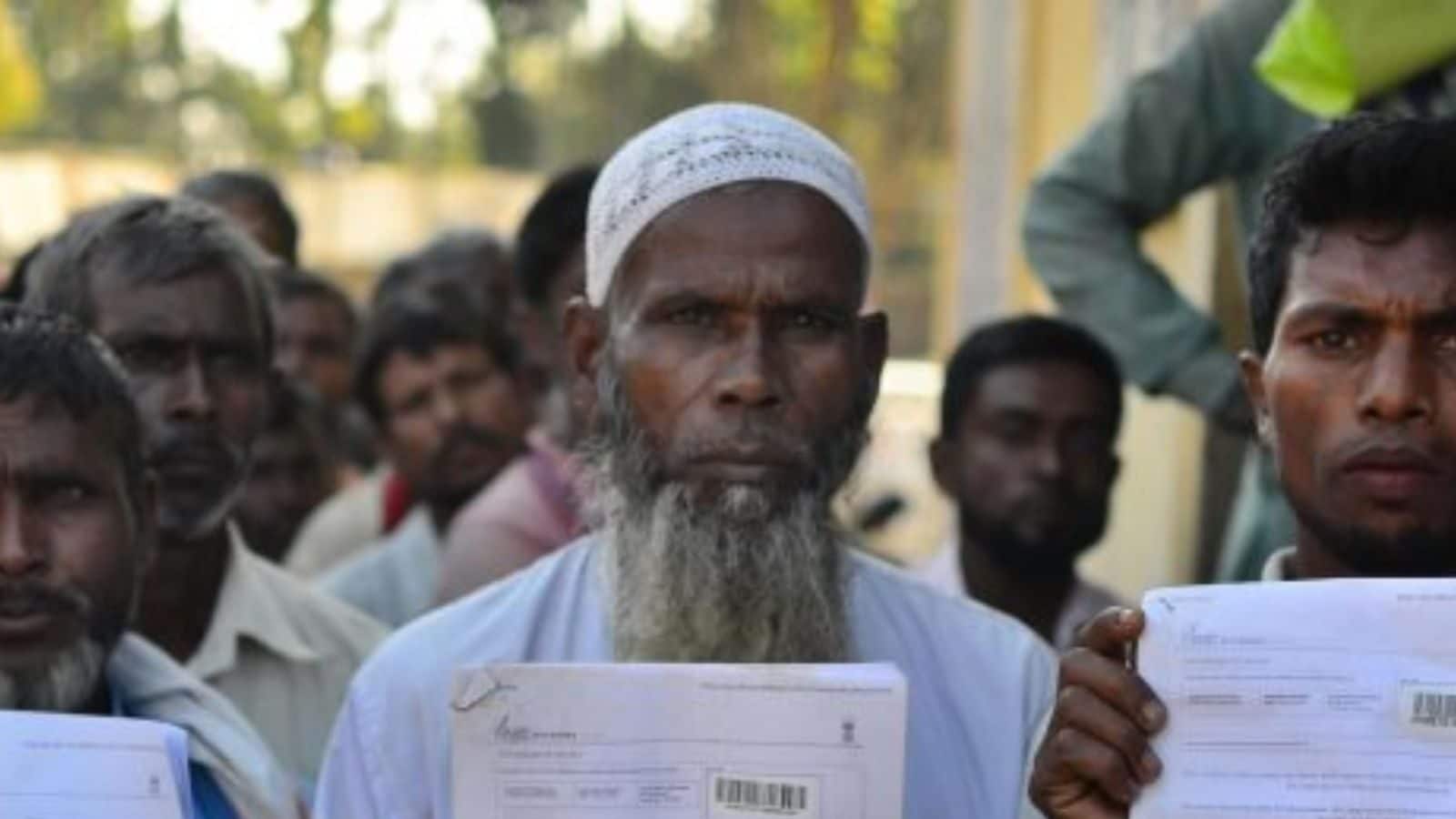 The matter of NRC applicants whose biometric details were locked during the claims and objections phase of the citizenship document update process, and thus making them unable to get their Aadhaar enrolment done has been raised by the Assam government with the appropriate authorities, the state assembly was informed on Monday.

No eligible beneficiary under Prime Minister Pradhan Mantri Gramin Awaas Yojana-Gramin (PMAY-G) scheme or the National Food Security Act (NFSA) in the state was being deprived due to the absence of their Aadhaar cards, Chief Minister Himanta Biswa Sarma said in a written reply to a query.

The biometric details of over 27 lakh NRC applicants were collected during the claims and objections phase while updating the National Register of Citizens, prior to the publishing of the document’s final draft on August 31, 2019. However, it is yet to be notified by the Registrar General of India (RGI).

This data has since been frozen pending completion of the NRC, leaving these people unable to generate their Aadhaar numbers, which has also reportedly led to problems in availing benefits under various government schemes. Responding to a question by ruling BJP MLA Kaushik Rai, Sarma informed the House that the state government has raised the issue of a section of the people failing to get their Aadhaar number as their biometric details have been locked with the RGI and the Union home secretary.

The Supreme Court has directed that an appropriate regime be enacted for NRC data on lines similar to the security regime provided for Aadhaar data. Subsequently, the RGI has sanctioned requisite funds for it, with the NRC State Coordinator taking up the project and C-DAC the implementing agency, he added.

The reply was laid in the House in the name of the chief minister in his capacity as the home minister though he was not present. His reply further said linking of Aadhaar details of the beneficiaries under the PMAY-G scheme is not mandatory for Assam yet.

However, there is a directive from the Ministry of Rural Development to capture and upload Aadhaar details of beneficiaries for the preparation of PMAY-G additional list (Awaas+). In case any person is left out of Awaas+ due to non-generation of Aadhaar number, the beneficiary will be included in the eligible list once Aadhaar-like security regime for NRC data is available, according to the reply.

Similarly, all beneficiaries under NFSA are getting food grains by showing their ration cards and no one is being deprived of their monthly entitled quota due to lack of Aadhaar card, it added.