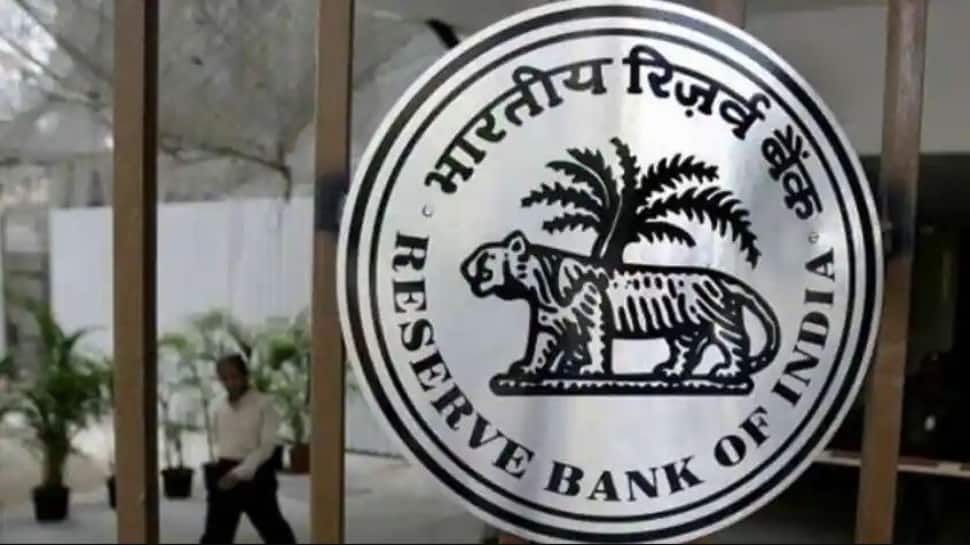 The Reserve Bank on Monday put in place restrictions with respect to investments in payments system operators (PSOs) by new entities from jurisdictions that have weak measures to deal with money laundering and terrorist financing activities.

The Financial Action Task Force (FATF) periodically identifies jurisdictions with weak measures to combat money laundering and terrorist financing activities. Jurisdictions that do not fall under ‘high-risk’ and ‘increased monitoring’ categories are considered as FATF-compliant ones.

According to the central bank, new investors from non-compliant FATF jurisdictions would not be permitted to acquire, directly or indirectly, ‘significant influence’ in a PSO.

“Fresh investments (directly or indirectly) from such jurisdictions, in aggregate, should account for less than 20 percent of the voting power (including potential voting power) of the PSO,” it said, adding that the restriction would be applicable only for new investors.

Further, the RBI noted that investors in existing PSOs holding their investments prior to the classification of the source or intermediate jurisdictions as FATF non-compliant, may continue with the investments. Such investors can also bring in additional investments as per extant regulations so as to support continuity of business in India, it added. The World Is Suffering from Champlain Towers South Syndrome 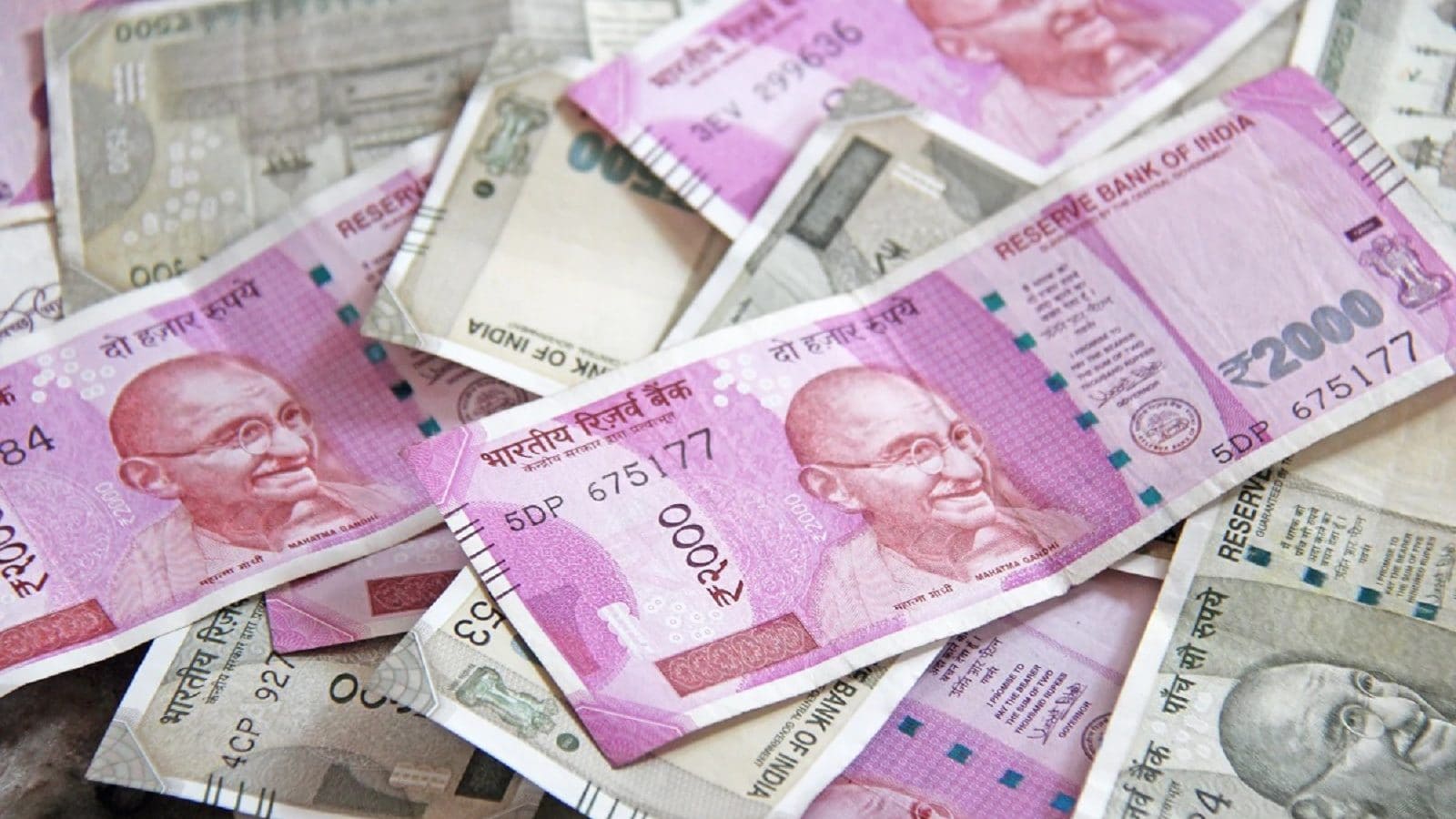 Starting from next month, your salary will be credited on Sundays and gazetted holidays. The ...