Home » India News » Reports of Twitter losing “intermediary status” is based on incorrect reading of the law, IFF says Reports of Twitter losing “intermediary status” is based on incorrect reading of the law, IFF says

#TwitterBanInIndia went viral on social media platforms after inaccurate reports emerged. Internet Freedom Foundation termed the interpretation as incorrect and requested users to exercise caution against such reports of any social media entity losing the “protective shield” of an “intermediary status”.

Several media recently reported that Twitter lost its “intermediary status” or “legal protective shield” in India for not complying with the country’s new The Information Technology (Guidelines for Intermediaries and Digital Media Ethics Code) Rules, 2021, which went live a few weeks ago. However, people must be wary of such reports as they emerge from an “incorrect reading of the law”, according to digital liberty organisation Internet Freedom Foundation (IFF).

Intermediary status is not a registration granted by the government, but a technical qualification under Section 2(1)(ua)(w) of the Information Technology Act, IFF explained in a tweet. This section defines the term ‘intermediary’, which refers to any particular electronic records used by a person to receive, store or transmit any service, including telecom, internet and network service providers, search engines, online payment sites, online-auction sites, cyber cafes and online marketplaces.

“I would like to clearly state that the IT Act, IT Rules do not contain any power or process for grant or revocation of an “intermediary status”. Further, there is no immediate penalty which flows from non-compliance beyond the loss of immunity that is determined by Courts on evidence and legal submissions which may include government statements,” Apar Gupta, Executive Director of Internet Freedom Foundation, told The Hindu.

Twitter’s case pertains to Rule 7 of the Act which only states that provisions of Section 79 of the IT Act won’t apply to intermediaries that fail to observe the IT Rules.

#TwitterBanInIndia went viral on social media platforms after inaccurate reports emerged. IFF termed the interpretation as incorrect and requested users to exercise caution against such reports of any social media entity losing the “protective shield” of an “intermediary status”.

“The stories citing a loss of intermediary status do not refer to any government order or gazette notification rooted in a legal provision. Hence it is not a legal determination. Even an official press statement is not publicly available yet,” IFF noted.

Ravi Shankar Prasad, Union Minister for Law & Justice, Communications, Electronics & IT, said that Twitter has failed to comply with the intermediary guidelines that came into effect on May 26, despite being given “multiple opportunities to comply with the same” and has “chosen the path of non-compliance.”

“It is astounding that Twitter which portrays itself as the flag bearer of free speech, chooses the path of deliberate defiance when it comes to the Intermediary Guidelines. Further, what is perplexing is that Twitter fails to address the grievances of users by refusing to set up process as mandated by the law of the land. Additionally, it chooses a policy of flagging manipulated media, only when it suits, its likes and dislikes,” he added.

Twitter on Tuesday said it has appointed an interim Chief Compliance Officer and the details of the official will be shared directly with the IT Ministry soon. 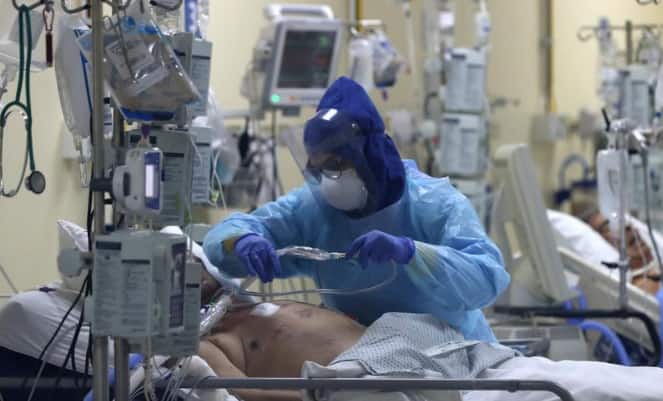 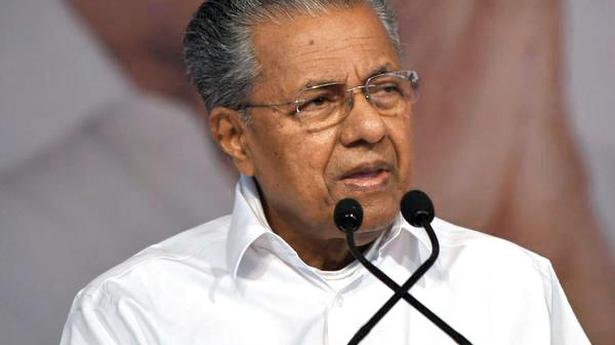 Chief Minister Pinarayi Vijayan tells Assembly that the matter comes within the ambit of the ...