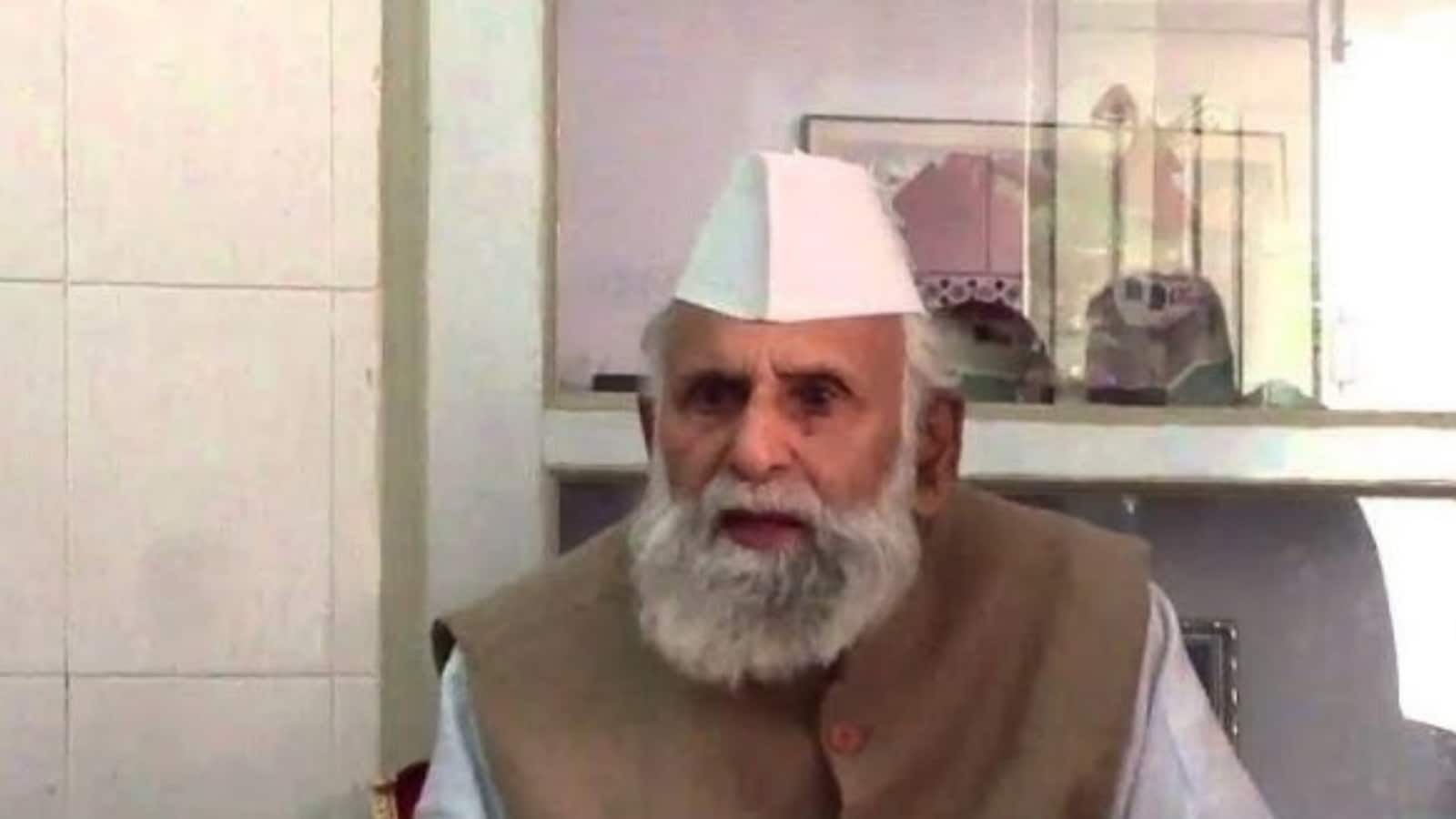 Shafiqur Rahman Barq had said the Taliban wanted to free their country and it was Afghanistan’s internal matter.

Responding to questions from reporters on Monday, the Sambhal Lok Sabha MP had said the Taliban wanted to free their country and it was Afghanistan’s internal matter.

The Samajwadi Party MP from Sambhal, Shafiqur Rahman Barq, who has been in the headlines for his controversial statements, is once again in the news. BJP leader Rajesh Singhal have lodged a complaint against Barq for supporting Taliban.

Responding to questions from reporters on Monday, the Sambhal Lok Sabha MP had said the Taliban wanted to free their country and it was Afghanistan’s internal matter.

“They want to be free. This is their personal matter. How can we interfere?” Barq said on developments in Afghanistan. He added that when India was under British Rule, the entire country fought for independence.

UP Police have registered an FIR against the Samajwadi Party MP under non-bailable sections. A case has been registered at Sambhal Sadar Kotwali against the MP under sections 153A, 124A and 295A of the IPC.