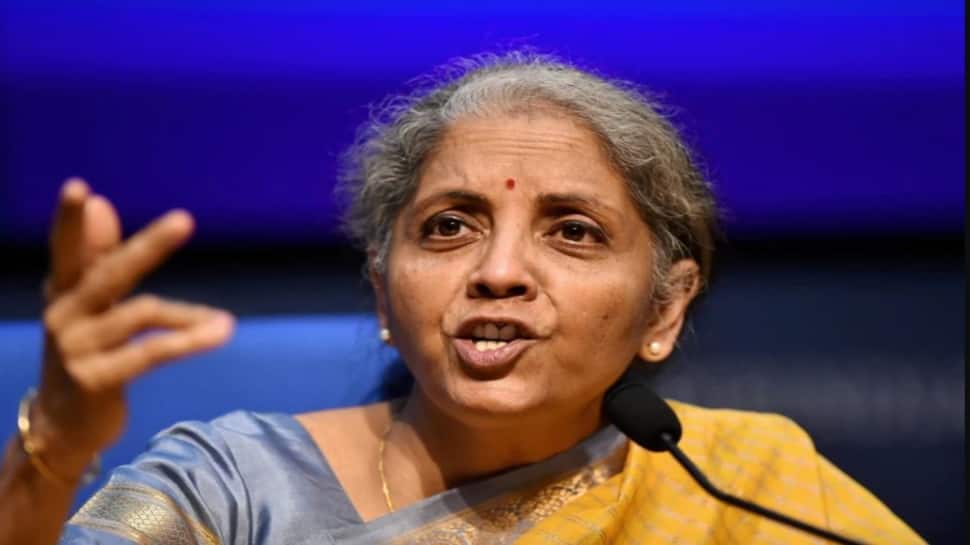 Finance Minister Nirmala Sitharaman on Monday said technical glitches in the new income tax e-filing portal will be largely fixed in the next few days and that she has been constantly reminding Infosys about the issue.
“I have been reminding Infosys (the vendor which developed the new portal) constantly, and (Infosys head) Nandan Nilekani has been messaging me with assurances that next couple of days they will sort out majority of problems,” she said.

To a large extent, the system is far better than what it was in June but still some issues are there, she said.

The revenue secretary is monitoring this on weekly basis, she said, adding the glitches will be fixed largely in the next couple of weeks.

The new income tax e-filing portal ‘www.Incometax.Gov.In‘ had a bumpy start from the day of its launch on June 7 as it continued to face technical glitches.

Infosys was in 2019 awarded a contract to develop the next-generation income tax filing system to reduce processing time for returns from 63 days to one day and expedite refunds.

The government has so far paid Rs 164.5 crore to Infosys between January 2019 to June 2021 for developing the portal.

On June 22, Sitharaman had called a meeting with key officials of Infosys to review the issues on the portal. In the meeting, the Institute of Chartered Accountants of India (ICAI) members highlighted the issues faced by taxpayers and tax professionals on the portal.