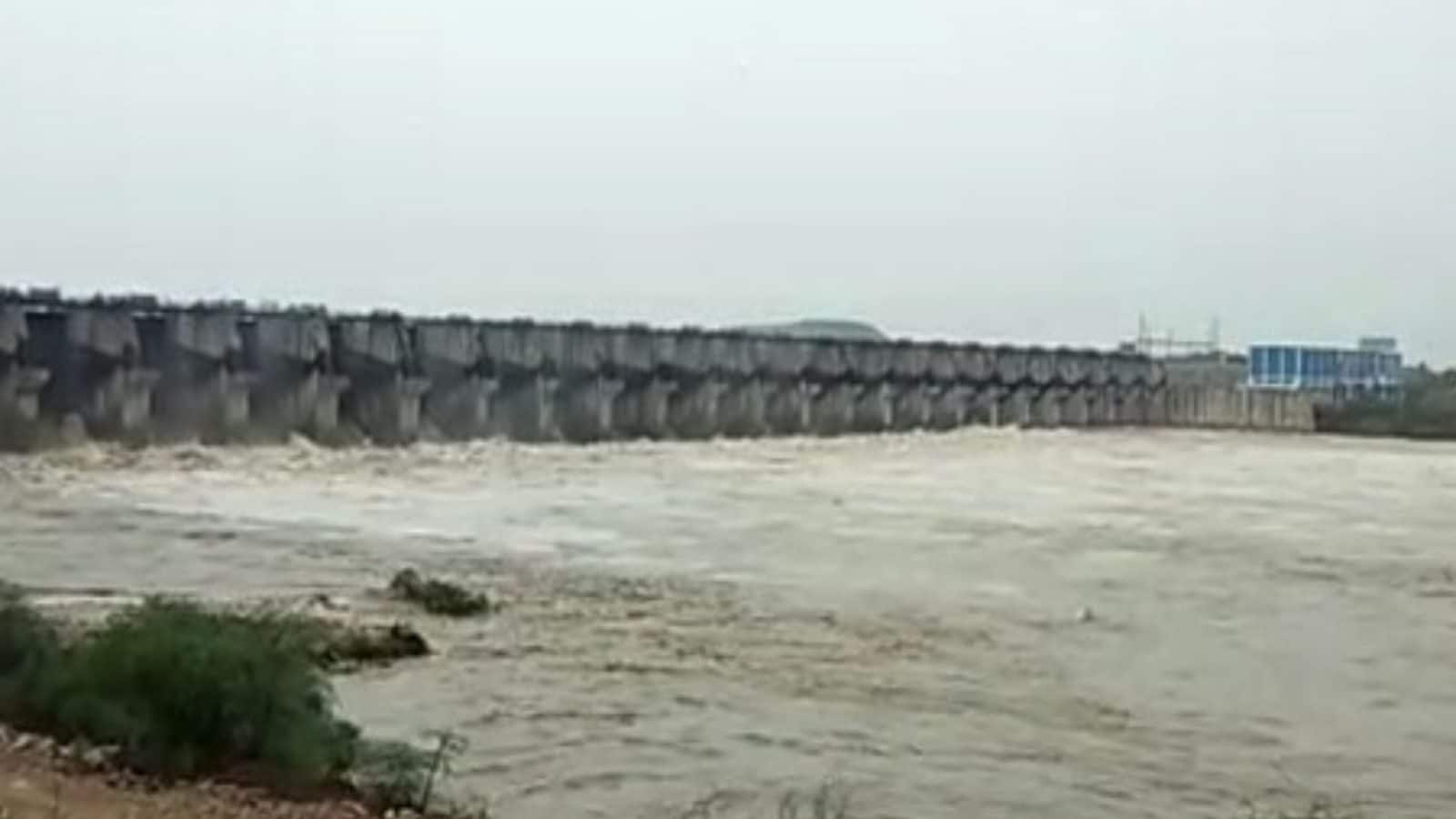 Continuing its protest against illegal projects and drawing water by Andhra Pradesh government from Srisailam project, Telangana government on Thursday shot a missive to the Krishna River Water Management Board (KRMB).

The government alleged that Andhra Pradesh taken 54 TMC water from this project against the allocation of 39.09 TMC water. The matter assumes importance as now the board is officially visiting the sites after NGT directions to check veracity of the projects.

The AP government is resorting to construct three project sites at Muchumarri, Malyala and Banakacharla which are considered illegal.

The Engineer-in-Chief of Telangana Irrigation, Muralidhar, urged the board to stop illegal drawing of water from Srisailam hydel power project to Sunkeshula, and Handrinvia canals.

Muralidhar appealed to the board to prevent Chief Minister YS Jagan Mohan Reddy-led AP Government from violations as it hampers state interests. In the letter he brought to the notice of the board on illegal shifting of water and construction of projects.

He informed that Andhra Pradesh is illegally taking away water from Srisailam project which forces the state to desist from getting its judicious share of water.

Muralidhar also expressed concern that since Telangana could not take 5 TMC from RDS which was allotted 15.90 TMC. He further said that the board should take immediate action to prevent such works.

The lifting of water and projects’ construction are going on in sheer violation of norms and must be stopped, he urged.

The ENC wrote letters recently on the same issue of illegal projects.

Meanwhile, the AP Government has objected Telangana officials to be part of board team to visit.

Krishna Board is visiting the project sites in the AP and to submit a report to NGT on the same.

While Telangana already sought the Centre and the Krishna Board to visit to stop illegal water drawing and construction of the projects, it is to submit a full report by Aug 16 to the NGT, the high court and Centre, according to sources.