With The Walking Dead heading into its final season, practically all bets are off. Now that the end is in sight, there’s more chance than ever of our favorite survivors being killed off in one of the show’s patented tragic twists. But it turns out that fans aren’t all that fazed about the potential fates of long-term characters like, say, Maggie or Negan. Instead they’re most invested in what’s going to happen to Daryl’s loyal dog, Dog.

The Walking Dead Season 11 Preview Special, a live episode of Talking Dead, aired on AMC this weekend and revealed the results of fan-voted poll which asked people to name who they’re most worried about going into season 11. Maggie (Lauren Cohan) came in at 5th place with 9%. Connie (Lauren Ridloff) then followed at 13%, with Negan slightly higher with 15% in third. Ezekiel then ranked second with 23%. However, the runaway winner, the one who fans fear for the most, is Dog, with 40%.

It’s not just the fans who would lose it if Dog doesn’t make it out of the final season alive. Norman Reedus believes that Daryl would go “ballistic” if anything ever happened to his “best buddy.”

“I think he would go to any lengths to protect Dog. He’s been out in the woods, that dog has been his best buddy,” Reedus said on Talking Dead. “I think if anybody hurt the dog, he would just go ballistic, apesh*t.”

On a series that’s dared to murder multiple child characters, fans have been frightened for Dog’s safety for years now. Immediately after he debuted in late 2018, an online petition was launched asking producers not to kill him off, which quickly accrued over 50,000 signatures. At the time, showrunner Angela Kang responded to the petition, seemingly putting any fears to bed. “Oh my gosh. I don’t know if I have the heart to kill the dog, man,” Kang told ET.

That may mean fans’ worries are unfounded, but we can’t help but think that Kang may have changed her mind in the years since. Especially as we’ve been promised a dark and brutal final season. And so far there’s been no mention of Dog joining Daryl and Carol (Melissa McBride) in their planned road trip spinoff series.

The Walking Dead season 11 premiere, titled “Acheron, Part 1”, is available to stream on AMC Plus now. Or else catch it on AMC this Sunday, August 22nd. 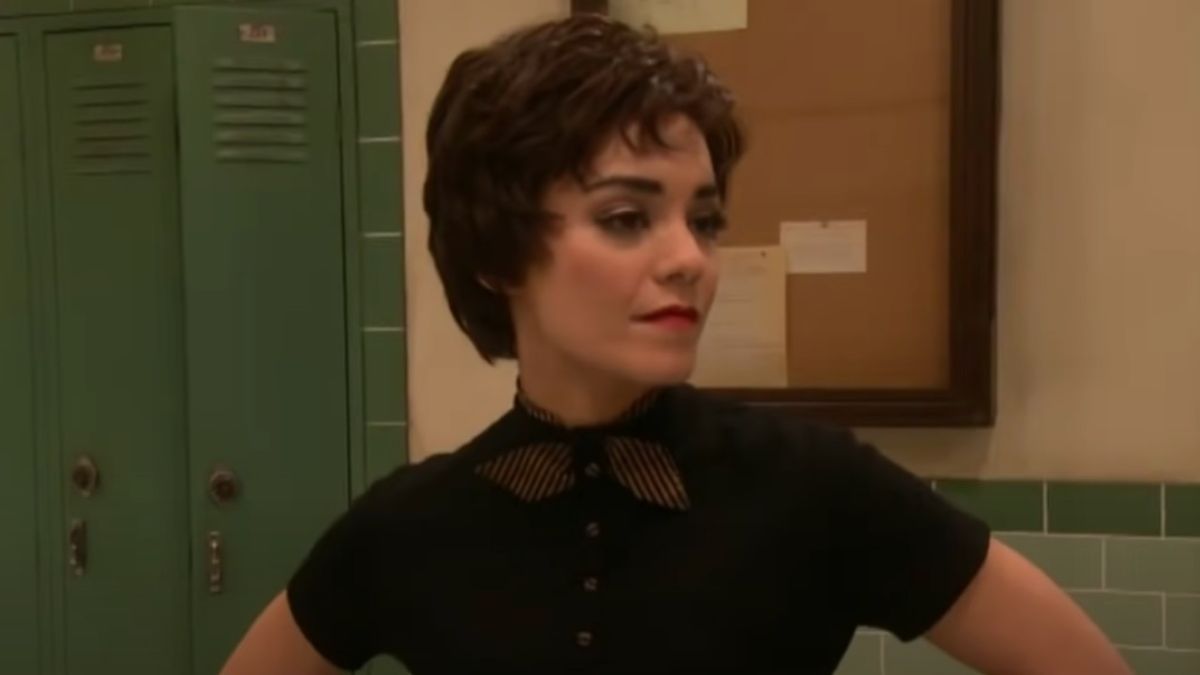 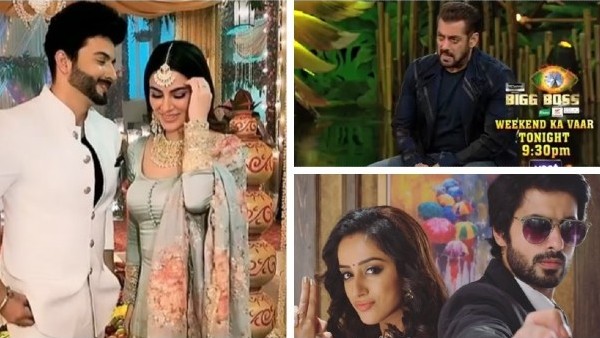