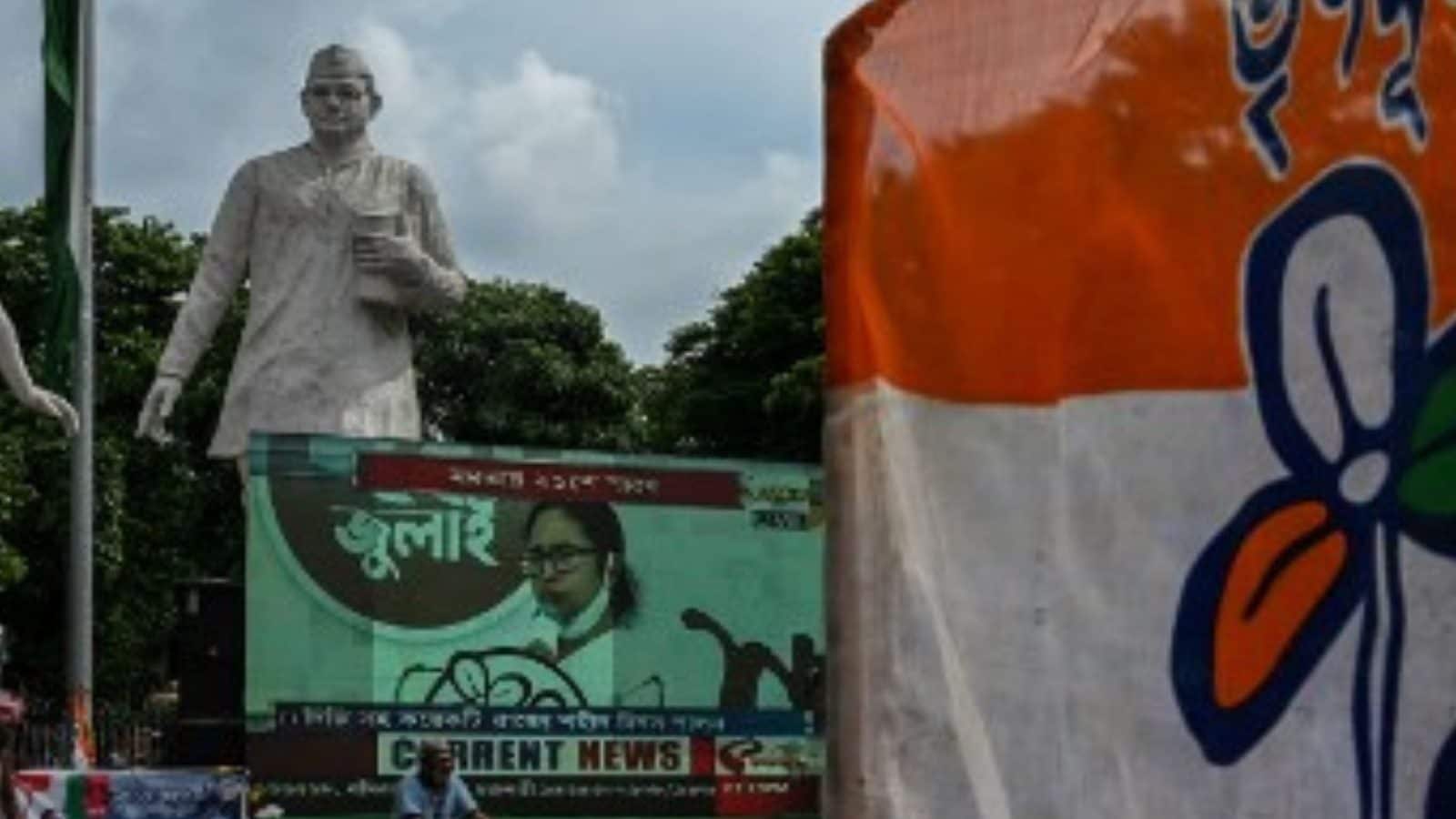 TMC was not seen in Rahul Gandhi-led opposition rally to Parliament. Last week also, they reached Jantar Mantar early and left before the Congress leader came.

But they were seen in Kapil Sibal dinner. Naturally, power corridors started having a gossip about the relationship between TMC and the Congress after a productive meeting with Sonia Gandhi.

Today, TMC in an editorial in its mouthpiece Jago Bangla came out strongly on Congress. They said: “We want unity. Mamata Banerjee went to Delhi and met Sonia Gandhi. Rahul Gandhi also was there. We want the opposition should go through a definite policy of unity. Today, suddenly one calls up and says that we are doing a rally and expects us to be this will not go for the TMC.

Remember we have defeated BJP all alone. The Congress and BJP tied up and fought us, they got zero. In Bengal to defeat BJP, an alliance was not required. One should remember the win of TMC.

The editorial also said: “We are not saying that we will do an alliance without the Congress but we will have to learn from the past and see where are the loopholes in an alliance. We don’t want a third front. We know the formula of unity and formula to oust the BJP. We want opposition unity; you cannot draw an inference in one or two incidents.”

This is now clear that TMC definitely wants united opposition but with a definite policy.

But Congress MP Pradip Bhattacharjya reacted to the TMC mouthpiece editorial in a different manner speaking to News18. Pradip said: “There are weaknesses in all political parties. The party which is in power too has weaknesses.

TMC also has the weakness. They have written their way but I believe BJP came up with a peculiar religious campaign and some places that worked. There are managerial problems that will be solved but I would tell TMC to come unitedly and fight together. Not only nationwide but in the State too, we should fight together.”

TMC though anyway has fought the election without any alliance in the State so how much this call will be entertained is a question.

This editorial comes before Sonia opposition meeting that is very interesting. How Congress high Command reacts to that time will say.