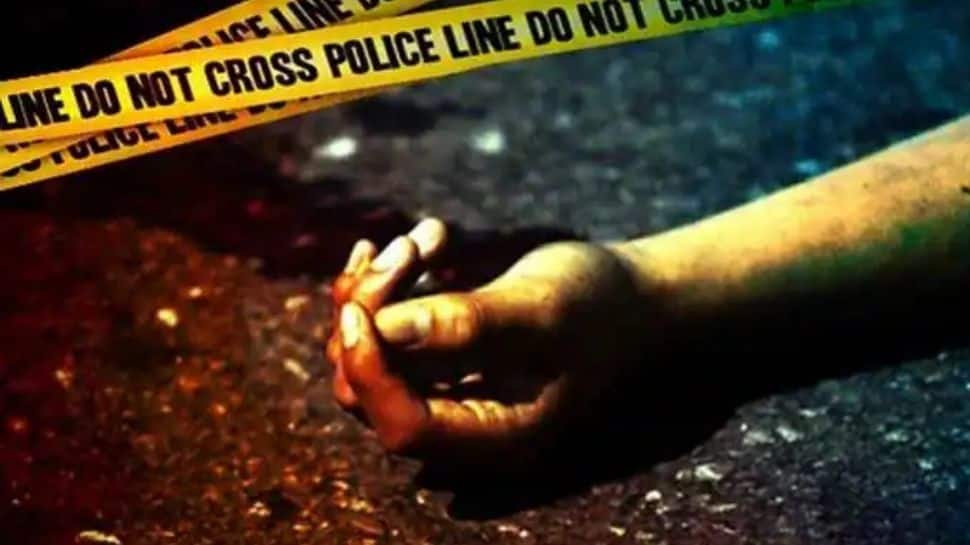 New Delhi: In a brutal incident, a Trinamool Congress (TMC) youth leader was killed in West Bengal’s North 24 Parganas district by unidentified assailants. Ranajoy Kumar Shrivastava, 33, was shot dead near Sandhya Cinema on B T Road in Titagarh in Khardah police station area early on Saturday (August 14) when he was returning home in his car, police said.

Five people have been arrested so far in connection with the murder, PTI cited police as saying. Shrivastava was a close aide of winner from Khardah assembly seat Kajal Sinha who died from COVID-19.

“Unidentified persons stopped the vehicle of Shrivastava, who was the chief of the Hindi cell of TMC’s youth wing, and hurled bombs and fired a few rounds at him,” a police offer said.

Shrivastava was taken to a hospital in the locality, and succumbed to his wounds while being shifted to another medical establishment in Kolkata, the officer added.

TMC and BJP have started a war of words on the killing of the youth leader. TMC North 24 Parganas chief Jyotipriyo Mullick has alleged that the saffron party “masterminded” the attack to “instil fear among ruling party workers in the area”. TMC Panihati MLA Nirmal Ghosh accused that BJP workers killed Shrivastava as he had left BJP to join TMC ahead of this year’s state Assembly elections.

Meanwhile, BJP has refuted TMC’s claims and alleged that Shrivastava was murdered as a consequence of infighting within the ruling party in the state. Barrackpore’s BJP MP Arjun Singh, laying aside TMC’s allegations, claimed that Shrivastava was never a part of the saffron party and the killing was a fallout of “infighting over extortion”. Further, he claimed that the five arrested people are TMC members close to Ghosh.