A great comeback by the team, says Alloysius.

Edwards Alloysius, India’s goalkeeper at the 1996 Atlanta Olympics, lauded the men’s team for its “fantastic display” at the Tokyo Olympics.

“The team spirit the boys showed and their level of fitness were unbelievable. They matched the fittest teams in Tokyo,” Alloysius said.

“The overall performance was exceptionally good. The loss to Belgium was not unexpected given its allround superiority. But credit to the Indian team for holding the rivals at bay for almost three-quarters of the match,” he said.

“It was a great comeback by the team after the humiliating loss to the Aussies in the league phase. It showed courage and conviction while battling it out for a medal,” said the former India captain. “Coach Graham Reid was brilliant and successfully moulded the team into a champion outfit. He has repaid the faith shown in him by Hockey India,” said Alloysius.

He was particularly happy with the performance of P.R. Sreejesh, saying the custodian was under immense pressure as there was no goalkeeper of his calibre to replace him. “Though he struggled a bit when blocking ground-level goalbound shots, Sreejesh was outstanding when making aerial saves,” he said. “The biggest positive from this performance is that the Government departments as well as private players will show greater interest in recruiting hockey players. This has not been the case in the recent past,” said Alloysius.

“The authorities concerned should make every effort to ensure that we can cash in on this great show. With India hosting the World Cup too, long-term plans are needed for the sport to take off again,” he said. 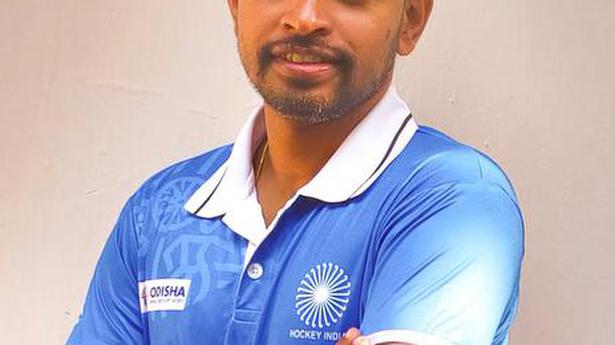 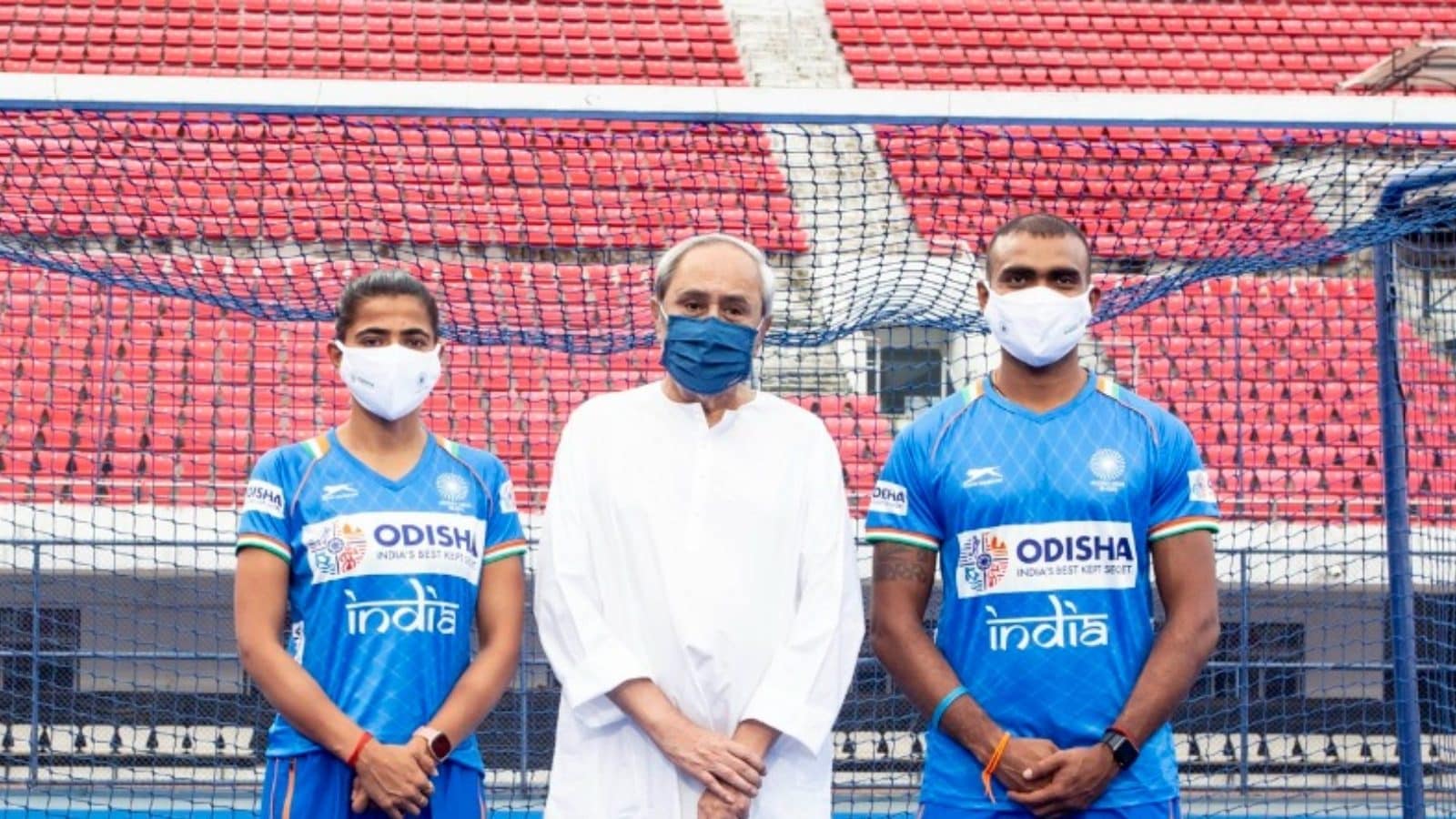