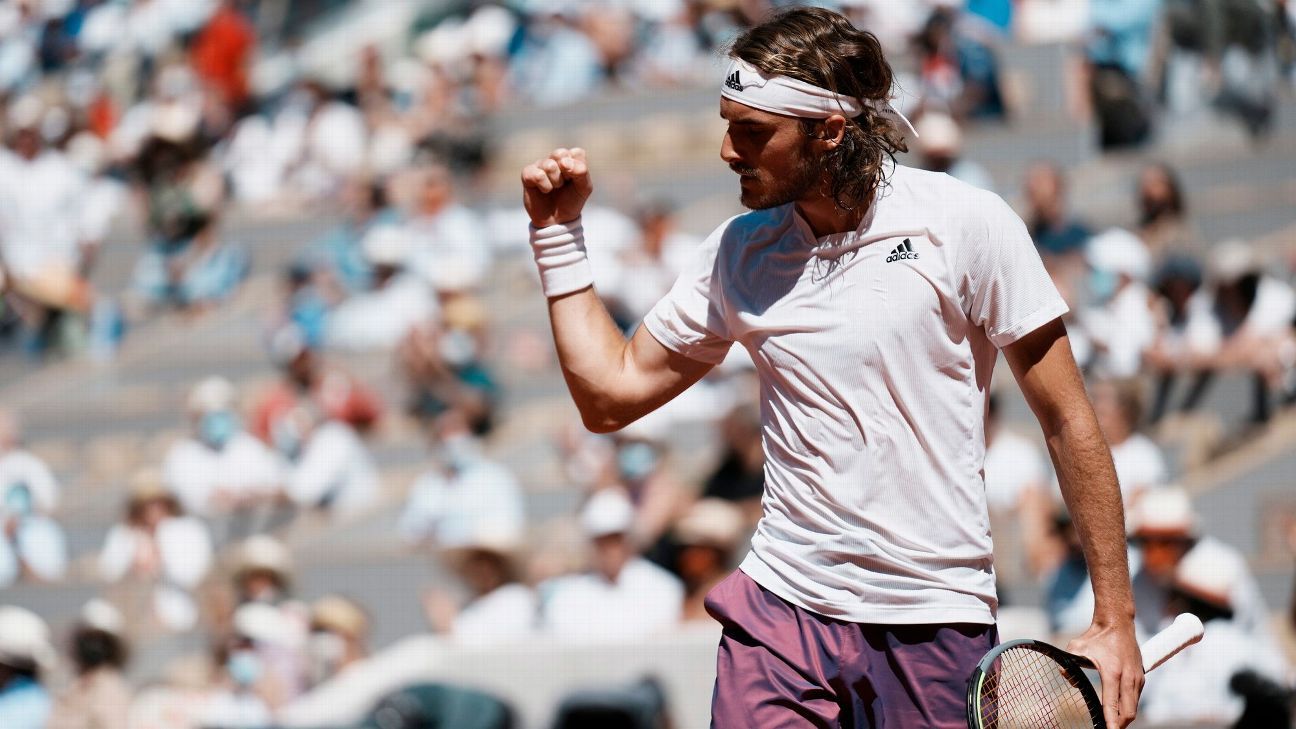 Stefanos Tsitsipas defeated Casper Ruud of Norway 6-1, 6-4 on Friday to advance to the semifinals of the National Bank Open in Toronto.

Tsitsipas jumped to a 5-0 lead and finished the first set in 23 minutes. Ruud battled back in the second, holding serve and keeping pace with his opponent’s repeated drop shots. Tsitsipas finally broke him with a shot down the line to lead 5-4 and ended the 74-minute match with his eighth ace.

Tsitsipas, seeded third and ranked No. 3, lost to Novak Djokovic in the French Open final in May. He made it to the final of the Canadian Open in 2018, losing to Rafael Nadal.

Ruud, seeded sixth and ranked No. 12, had won his past 14 matches, with victories at tournaments in Austria, Switzerland and Sweden.

The Associated Press contributed to this report.