CHICAGO – The University of Chicago announced the 19th induction class of its Athletics Hall of Fame on Monday.

Ruth Grulkowski (class of 1952) was one of the nation’s top athletes in women’s gymnastics. She was first introduced to the sport when she joined UChicago’s Acrotheatre and thrived under the tutelage of coaches Erwin “Bud” Beyer (UChicago Athletics Hall of Famer) and Meta Elste (two-time Olympian gymnast). Grulkowski placed eighth in the all-around in her first national meet in 1951. In her senior year, she earned a spot on the U.S. Olympic team and competed on each apparatus at the 1952 Summer Olympics in Helsinki, Finland. She went on to become the Amateur Athletic Union’s national all-around champion in 1953 and 1954.

Sara (Hallman) Stoelinga (class of 1995) was a standout runner for the Maroons. During her four years of cross country, the UChicago women won a pair of conference championships and qualified for the NCAA national meet in 1993, placing 14th. Stoelinga earned First Team All-UAA honors in 1993 and Second Team All-UAA status in 1994. On the track, her skill in the middle-distance races resulted in four UAA titles – three in the 1,500 meters and one in the 800 meters. She picked up six All-UAA accolades in her track career and was part of the school-record 4×1600-meter relay team. Stoelinga qualified for the NCAAs four times individually – three times in the 1,500 meters and once in cross country. She was selected as the Dudley Medal winner in 1995.

Craig Kelleher (class of 1999) served as the anchor in the post for a successful run of men’s basketball teams during the 1990s. The 6-foot-7 forward provided the defensive backbone for his squads. He ranks third all-time in both rebounds (807) and steals (115), while his school-record 136 blocked shots are 45 more than the next highest total. Kelleher produced the program’s most blocks in a season (42) and a game (7). He was also a scoring threat in the paint with 1,126 career points. During his four years, the Maroons went 82-23 (.781 winning percentage) with two UAA titles and two trips to the NCAA Round of 16. Kelleher’s contributions were recognized with four All-UAA selections, including a First Team accolade in 1996-97.

Inductees were selected by a committee composed of University of Chicago faculty, staff, alumni and Athletics Hall of Fame members. Twenty-five individuals were chosen for the inaugural class in 2003. A maximum of five individuals can be selected on an annual basis.

To be eligible for induction into the University of Chicago Athletics Hall of Fame, athletes must have attended the University, competed in an intercollegiate sport, and completed their participation in intercollegiate sports a minimum of 10 years prior to induction. Coaches or administrators must also have ceased service in that capacity at least five years prior to induction. 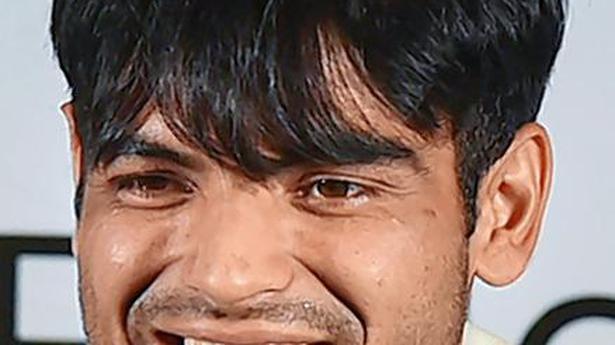 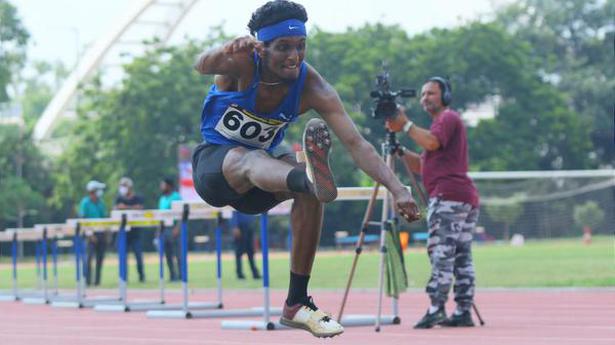