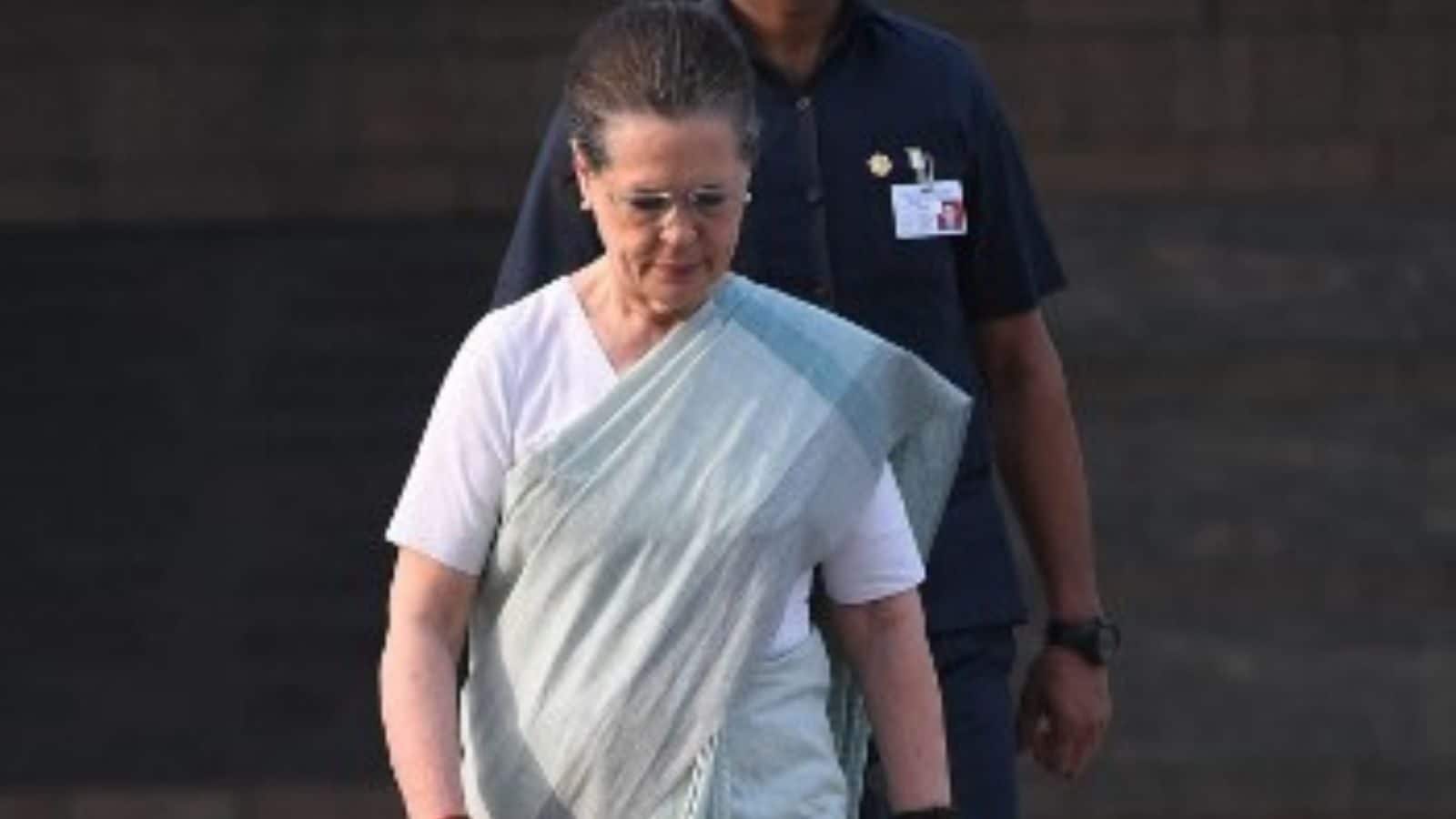 NCP MP Supriya Sule too confirmed that Pawar will be taking part in the meeting. Congress is part of the Sena-led ruling coalition in Maharashtra along with the Nationalist Congress Party.

Tamil Nadu Chief Minister M K Stalin, who piloted his DMK to a spectacular win in the April 6 Assembly election, is likely to attend the meet, as well. Confirming that the Congress leadership has convened a virtual meet next Friday, possibly in a bid to unite non-BJP parties, a senior DMK leader said Stalin is likely to take part in the meet.

“We are expecting an official invite today. Probably it will be received by his (Chief Minister’s) office,” he said, adding, Stalin, president of the ruling party, would attend if invited.The DMK chief has been following in the footsteps of his late father M Karunanidhi in inviting the Congress leaders to the state on various occasions and has always painted a picture of unity with them. Even in organising protests against the Citizenship Amendment Act, both the parties, who are allies, presented a show of strength in opposing the Narendra Modi-led government at the Centre.

Prior to this, Stalin proposed the name of Rahul Gandhi for the Prime Minister’s post for the 2019 Lok Sabha polls, when the opposition party leaders gathered here in December 2018 for unveiling the statue of his father and former Chief Minister Karunanidhi by Sonia Gandhi. Incidentally, DMK was among the opposition parties, including the Congress and NCP which attended the Trinamool Congress’ Martyrs’ Day event in Delhi last month where West Bengal Chief Minister Mamata Banerjee’s speech giving a clarion call to anti-BJP parties to unite was streamed live.