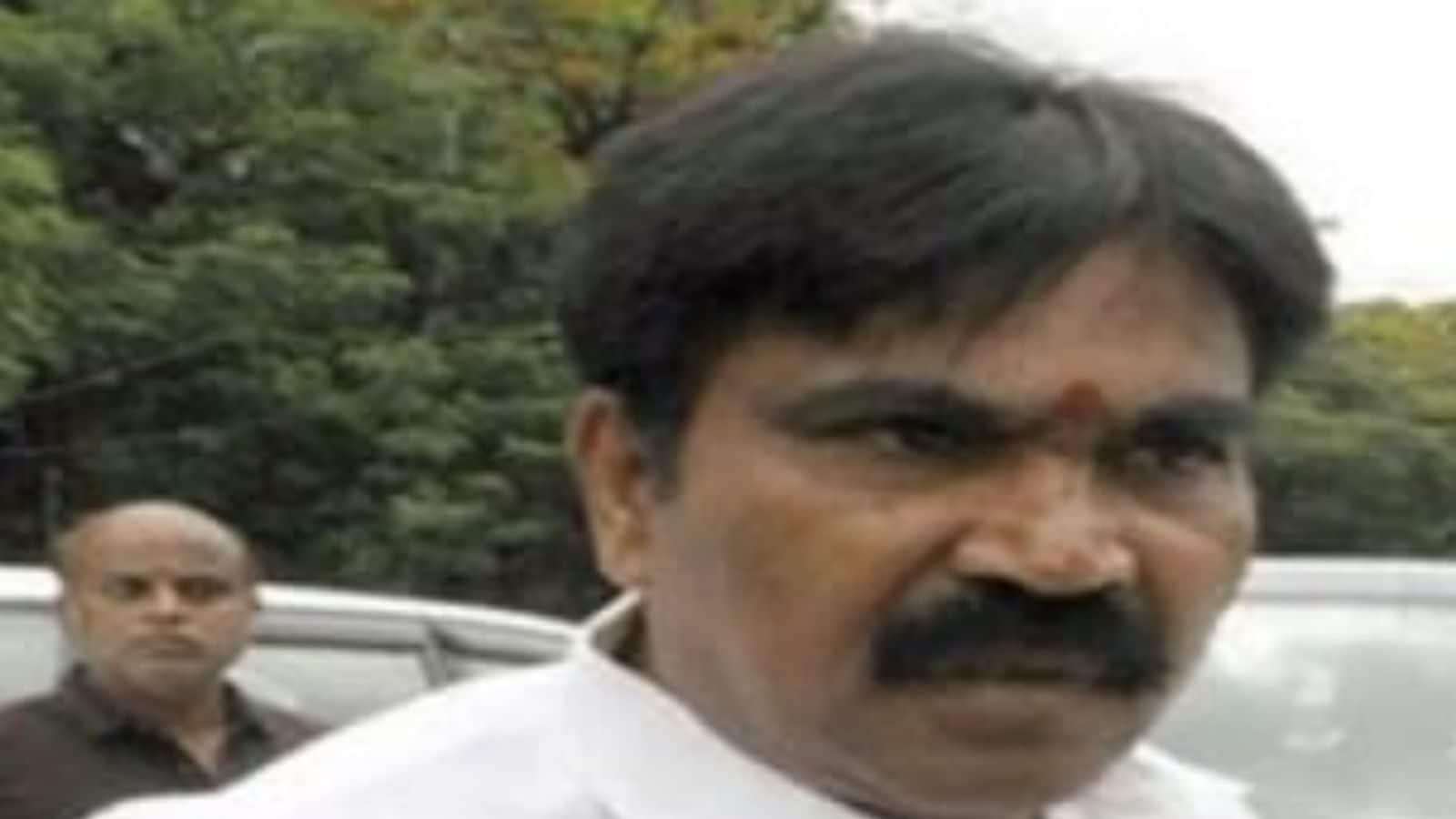 BJP MLC R Shankar has expressed his disappointment over not being inducted to the newly sworn-in cabinet in Karnataka on Wednesday. Shankar is one of the 17 MLAs who defected to the BJP bringing the party to power in 2019. “I resigned as MLA, I supported the party to a great extent. I don’t know why I can’t be a minister,” he told CNN News18 in an exclusive interview.

“We are together 17 MLAs. With our support, they (BJP) formed the government. Of them, 11 were ministers in the BS Yediyurappa cabinet of which nine are taking oath today. Only two (Sreemanth Patil being the other) have been left out. That’s not fair, no? This government has come to power because of us,” he added.

R Shankar won from Ranibennur constituency in 2018 from KPJP which later, briefly, merged with the Congress. Shankar was a minister in the Congress-JDS coalition government until he resigned to join the BJP.

However, during the by-election, Shankar was not given a ticket to contest from the BJP but was later made an MLC and minister in the BS Yediyurappa cabinet.

“Both Bommai sir and (R) Ashok sir met me then saying please support us, we will form a government, we will make you minister,” he said.

Shankar said he would request the Chief Minister and high command to include him in the next cabinet expansion. “For the support I gave, I need something in return. Leaving two out is not fair,” said Shankar.

There are 29 newly sworn-in ministers in the cabinet headed by Chief Minister Basavaraj Bommai six of whom are new while the rest have been retained from the previous Yediyurappa cabinet. Arvind Bellad, who was also on the widely speculated list of names for Chief Minister, CP Yogeshwar, Basanagouda Patil Yatnal, all three who made statements against BS Yediyurappa during his term haven’t found a place in this cabinet. Nor has BY Vijayendra, son of BS Yediyurappa, after much speculation that he would be inducted in the cabinet. Suresh Kumar, Jagadish Shettar, Arvind Limbavali and Laxman Savadi are the others who have been dropped.