Sukumaran TC is an ordinary man with a steely determination and a golden heart for the tribals. While people think twice to take up a job trekking through dense forests to reach a tribal hamlet and to teach dirty, shabby tribal children of “Kattunaykar” community in Pulpally of Wayanad district, Sukumaran took up the mission and is continuing for the fourteenth year straight.

It was in January 1, 2001, that Sukumaran was given the task to teach tribal students within the forest area of Chekkady in Wayanad in a single-teacher environment. It can’t be called school as there was nothing there in the tribal colony.

When Sukumaran reached the place, people in the colony ran inside their thatched huts, dilapidated and unclean, as the Kattunaykar community which lives deep in the forest does not have any contact with the outside world and it was an initiative of the then District Primary Education Programme (DPEP) in Kerala which made the teacher reach the tribal settlement.

Sukumaran while speaking to IANS said, “It was a long wait in the colony, men, children, and women went inside and I could see them looking from inside their huts through small holes but they were not coming out. I was determined and waited and waited, finally, a woman Kali, came out and befriended me. I told her my mission- it was to start a single-teacher school within the colony for tribal children and she readily agreed.”

The frail woman that she was, Kali was determined that both her children be taught at the school . However there was no school and Sukumaran tilled the soil, cut some bamboos, thatched with palm leaves and started a shanty, and converted it into a school. The year was 2001 and there were 2 students.

Sukumaran who lives in ward no 3 of Pulpally panchayat has to walk 7 km to reach the school and in some stretches there were no roads and the forest was dense and inhabited by wild animals including elephants, tigers, and wild boar and pythons. It was a walk of 7 km one way and 7 km back – 14 km a day and salary when he was posted was Rs 750 a month and payment was erratic, maybe once in three or four months.

The teacher says, “One day as I was walking towards the school, I spotted a wild tusker on the side road and I had to cross him, I could spot him hardly 20 meters from me and there was no question of turning back and running and I continued to walk beside him with heart pounding and by God’s will, I luckily crossed him and even now a chill goea down my spine when I think of that incident. Another day a calf and a mother elephant were on the side road but they were inside the forest and had not forayed onto the road. Wild elephants with their calves around are generally violent but luckily for me I somehow managed.”

Sukumaran used to bathe his students, cut their nails, hair and also cook food for them. The tribals of that area were averse to taking baths those days and they never used to cut their hair and nails. He said, “While I used to bathe them and cut their nails a special bonding developed between the colony people and me and I decided that I will continue with my life here.”

Sukumaran was the first who proposed the idea to provide breakfast to children as most of them don’t have anything to eat. A social worker provided the necessary materials from a shop and the teacher had to carry the groceries and cook them and feed the children. It was generally gruel with green grams – a common breakfast in Kerala villages.

When the DPEP programme officers visited the school premises they found that the children were much healthier and this proposal was then implemented in the whole of Wayanad district to start with and later spread across the state with most of the gram panchayats and local legislators taking the initiative to provide breakfast to children. Mid-day meals were popular in all the general schools of Kerala and it was extended to the single-teacher school in the tribal hamlets.

Now the shanty has been converted into a concrete building with facilities including television sets for the children and the apprehensions are gone. Sukumaran even gave the date of birth of these children asking their parents an approximate period of the birth of their child and calculating the age and finally giving a date of birth. This date of birth is now in the official records of these children and even the Kattunaykar community living in Chekkadi ward received their ration cards because of this teacher.

He says, “The children sometimes call me and remind me that it was their birthday and a smile suddenly comes to my lips as it was I who had given them a date but really it is cherishing to be part of something and giving an address to somebody. I find a twinkle in the eyes of the children as well as the elders.”

Sukumaran and several teachers like him who teach in single schools across the state in tribal settlement colonies in deep forests are temporary staff and have already given several representations to make them permanent staff under the Kerala government.

The teacher said, “I have my mother, wife, and three children to look after and I am now getting 18,500 rupees and that too once in three or four months. Since March 2021, I have not received my salary and this is how people like me live. If only the state government could make us permanent under the education department, we could get some pension after our tenure. Hoping that this LDF government would open their eyes and bring solace to people like me.” 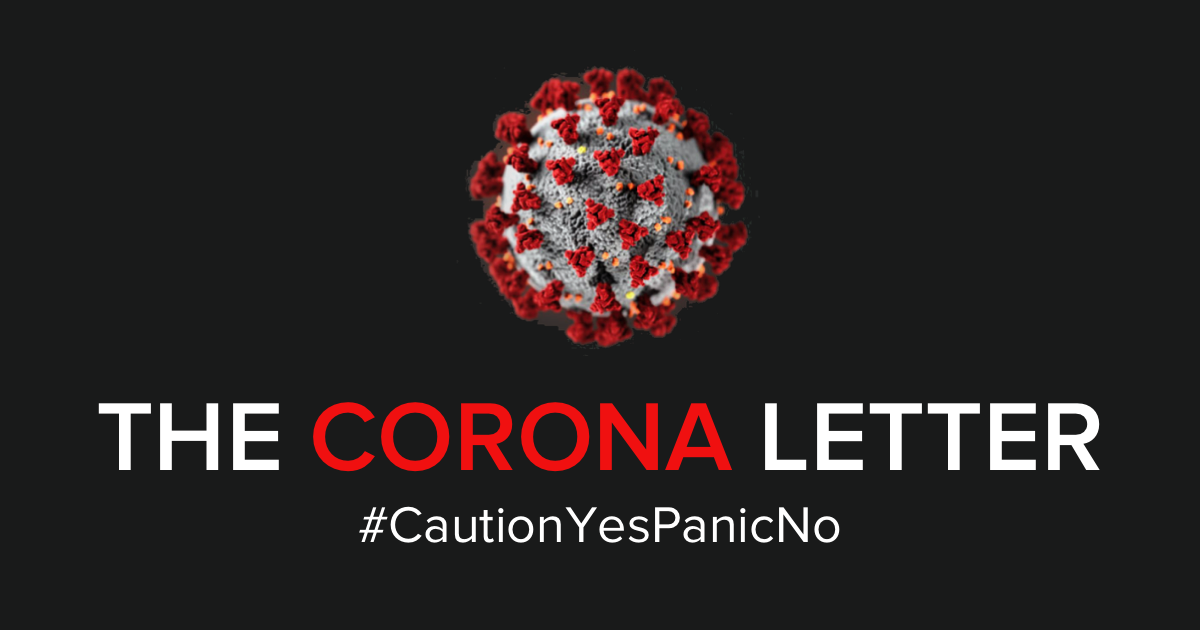