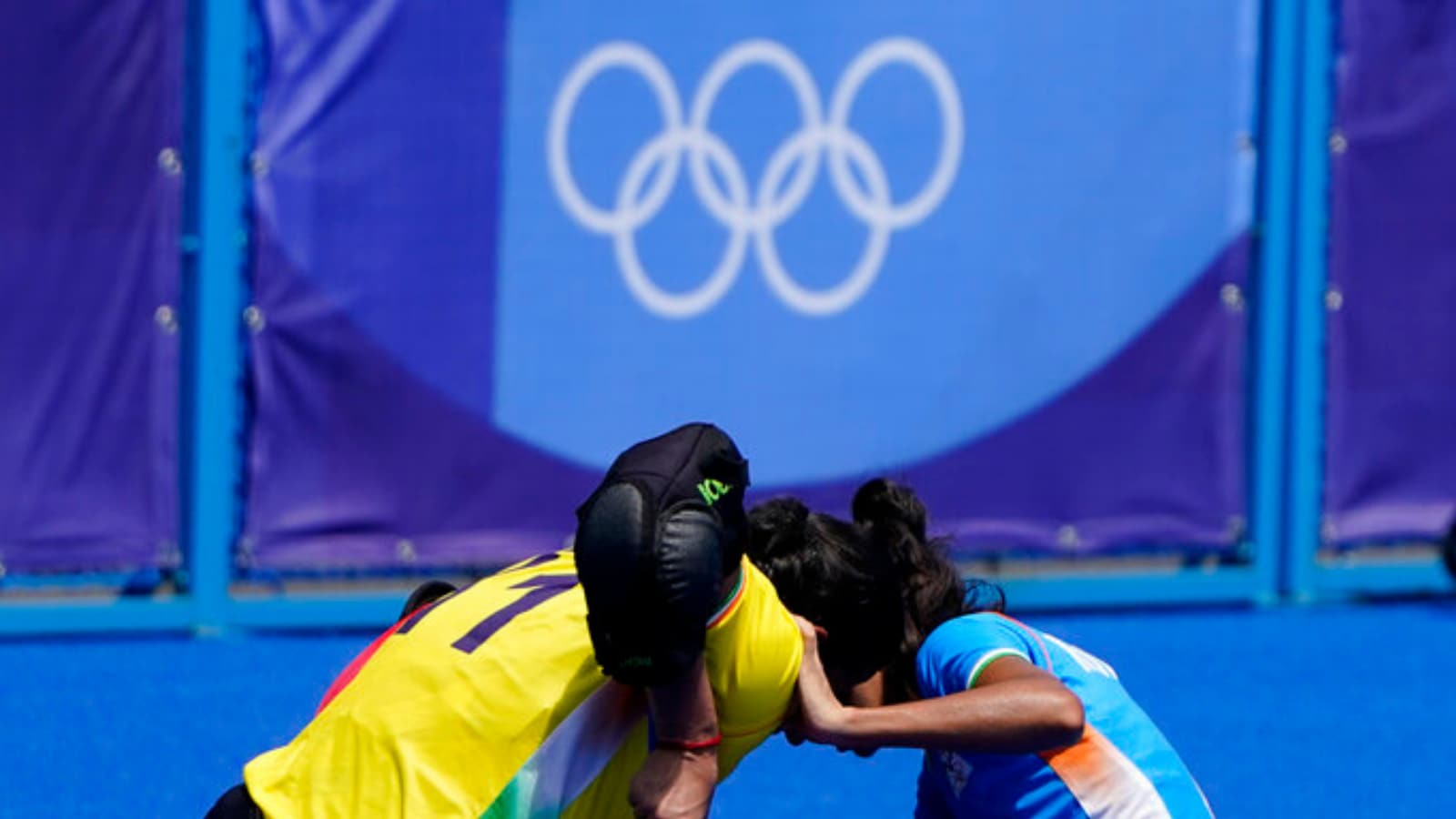 India’s dream of a bronze medal in their maiden entry into the semifinal by the women’s hockey team came crashing down as it lost 4-3 to Great Britain in a Bronze medal play-off at the Tokyo Olympics on Friday.

The Indians played their hearts out, storming back after trailing 0-2 to take the lead but could not maintain the tempo as Great Britain scored the winner in the fourth quarter to claim the bronze medal, their third medal in three Olympic Games starting from London 2012.

Gurjit Kaur’s brace of goals and one by Vandana Katariya went in vain as Great Britain struck through Elen Rayer, Sarah Robertson, Hottie Webb Pearne and Grace Baldson to seal.

ALSO READ | This Is Not A Defeat But A Win! Social Media Lauds Indian Women’s Hockey Team Despite Losing Olympics Bronze Play-off 3-4 to Great Britain

After the match, the Indian women’s hockey team head coach, Sjoerd Marijne took to social media to say that even though they failed to win the match and a medal, they won something bigger and that is they inspired millions of girls in India that their dreams can come true.

He wrote: “We did not win a medal, but I think we have won something bigger. We have made Indians proud again and we inspired millions of girls that dreams CAN come true as long as you work hard for it and believe it! Thanks for all the support!”

We did not win a medal, but I think we have won something bigger. We have made Indians proud again and we inspired millions of girls that dreams CAN come true as long as you work hard for it and believe it! Thanks for all the support! 🇮🇳— Sjoerd Marijne (@SjoerdMarijne) August 6, 2021

The unheralded Indians made an unexpected run into the medal round, winning two matches and beating world No. 2 Australia in the quarterfinals. They lost to the higher-rated Argentina and went down narrowly to Great Britain, but they went out with heads held high as Rani Rampal’s team played with determination and nearly upset the order in a competition that they entered as the ninth-ranked team in the world.

(With inputs from Agencies) 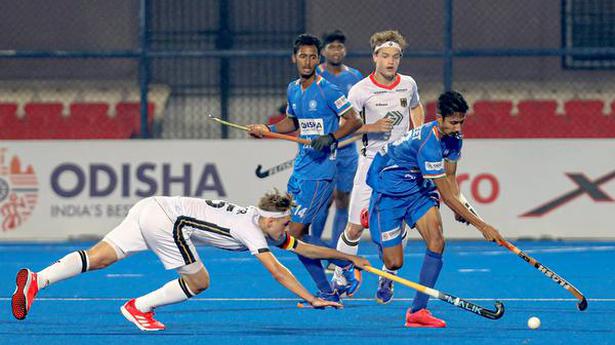