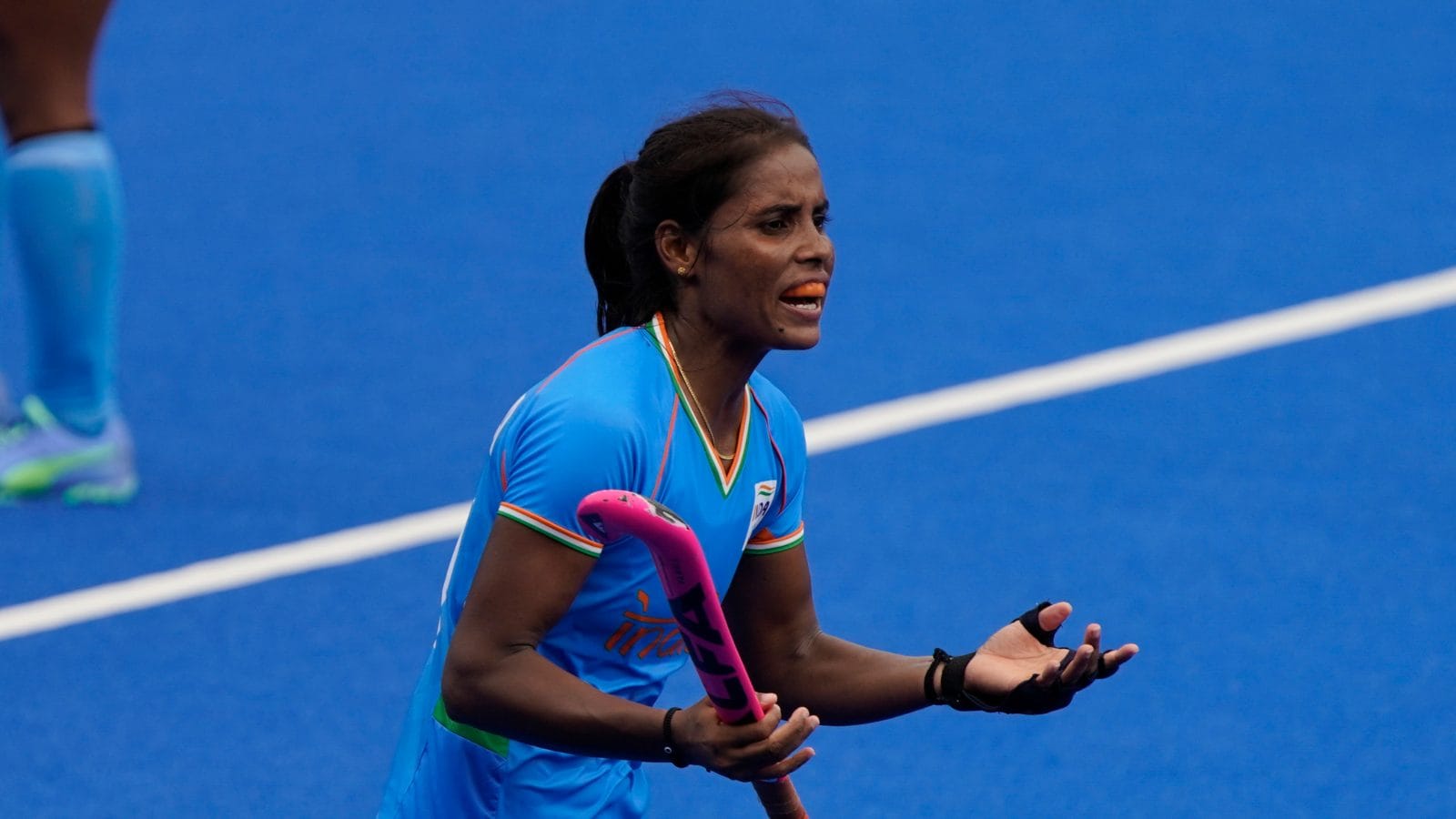 Soon after the Indian team went down to Argentina in the semifinal on Wednesday, two men danced and burst firecrackers outside Vandana Katariya’s house in the Roshnabad area of Haridwar in a gesture of mockery.

Indian women’s hockey team forward Vandana Katariya on Friday sought to steer clear of commenting on the allegedly casteist slurs hurled at her family after the side lost to Argentina in the Olympic semifinals, saying that the police is probing the incident.

Soon after the Indian team went down to Argentina in the semifinal on Wednesday, two men danced and burst firecrackers outside Katariya’s house in the Roshnabad area of Haridwar in a gesture of mockery, an official at SIDCUL police station said.

When some members of Katariya’s family came out hearing the noise, the two men also passed casteist remarks against them, saying the team had lost because it had too many Dalit players in it, the official said.

“I won’t like to comment on this matter. I have heard a little bit about it. I have spoken to my family and they said all is well with them. The police is investigating this,” Katariya said after the team’s fourth-place finish in the Games here following a 3-4 loss to Great Britain in the bronze play-off.

Police arrested one person after a complaint was lodged by Katariya’s brother owing to a heated argument between members of his family and the two men involved in the incident.

The arrested man, identified as Vijay Pal, has been booked under section 504 (intentional insult with intent to provoke breach of peace) of the Indian Penal Code and the SC-ST Act, the official said.